When photography was invented in 1826, some considered it the future of visual representation, others a useful tool for science, and for many it was the work of the devil. Just as with Bitcoin today, opinions differed and there were more than two camps that could not have been more opposed.

Bitcoin and photography have a lot in common. Loved and hated, revered and feared. They correspond in the way they impact the world and change it. 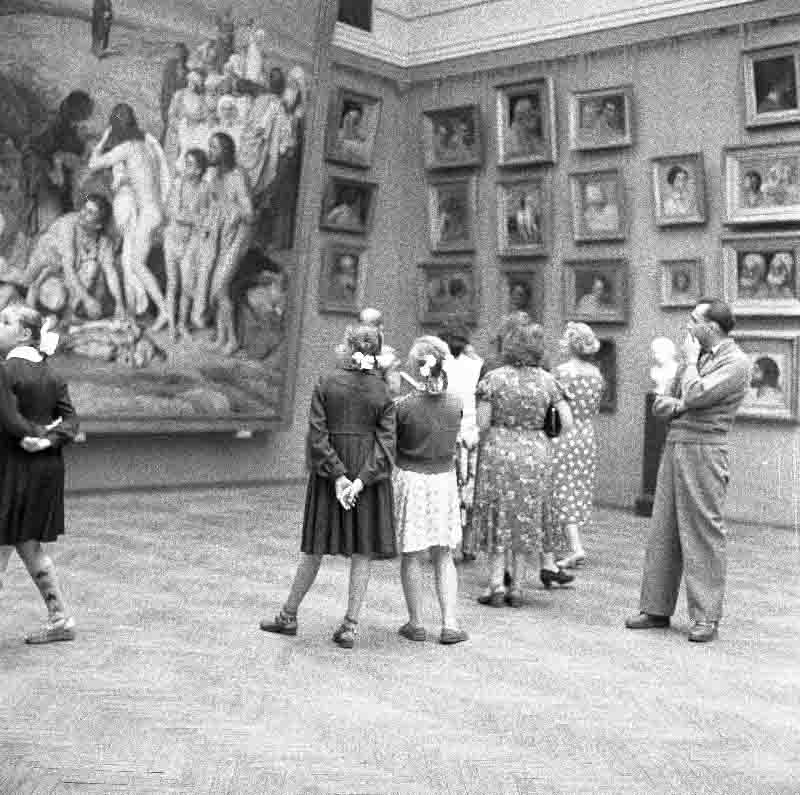 Financing art with Bitcoin should not be confused with the booming NFT market. Technically, the Bitcoin system would not support that. It is rather about combining one store of value with the other.

Bitcoin and Photography the perfect match 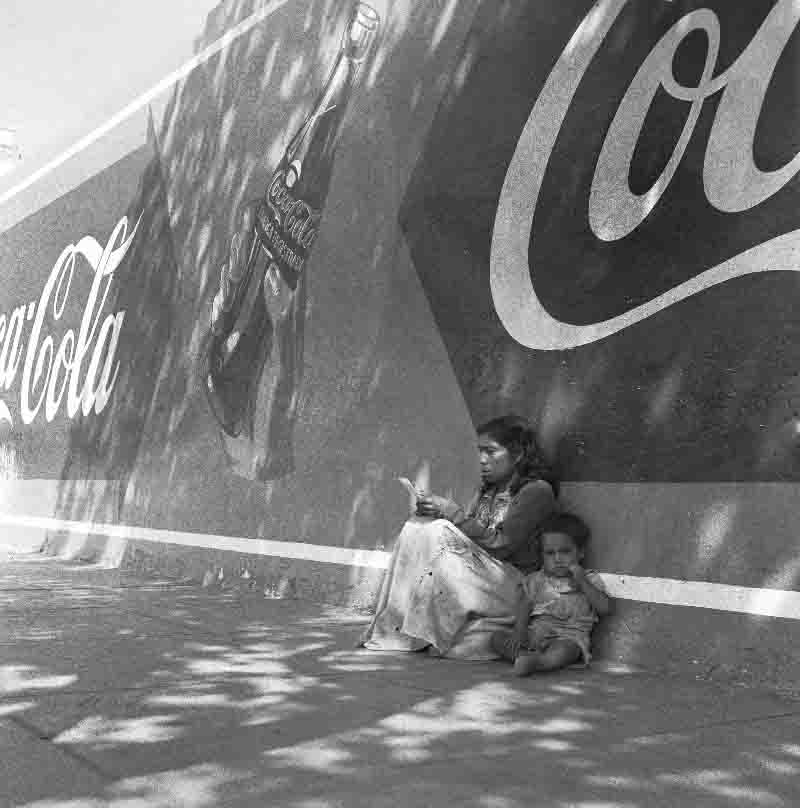 Investments in Art, and especially fine art photography, is frowned upon in the eyes of many people. These are often the same people who don't give Bitcoin a realistic prospect of existence. Yet art and crypto investments have the highest profit growth.

By presenting the value of crypto-investments with high quality art, the Bock-Schroeder Foundation's unique and strictly limited collection of photographs will play a modest role in establishing Bitcoin among sceptics, especially those with good taste. 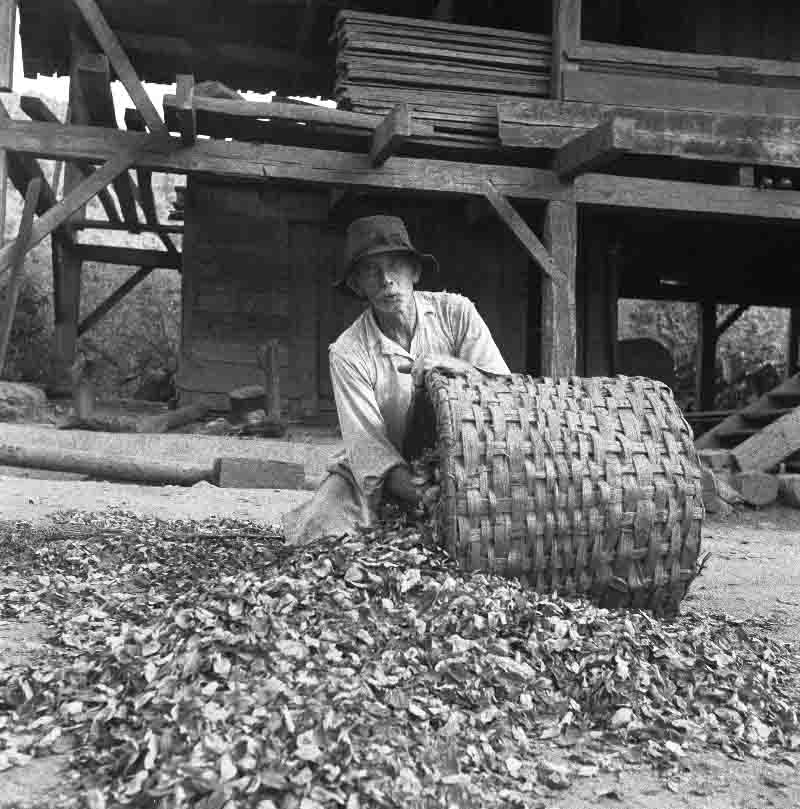 A farmer shows his harvested coca plant (Erythroxylum coca) which grows wild in the regions of Central and South America where it is widely used for healing and medicinal purposes. The plant is renowned for its potential to boost work efficiency, reducing fatigue and soothing thirst and hunger.

The names "coin" and "cryptocurrency" and the rather obscure images of tacky gold-coloured coins illustrated by graphic artists are misleading. The Bitcoin logo certainly cannot be called a graphic feat. 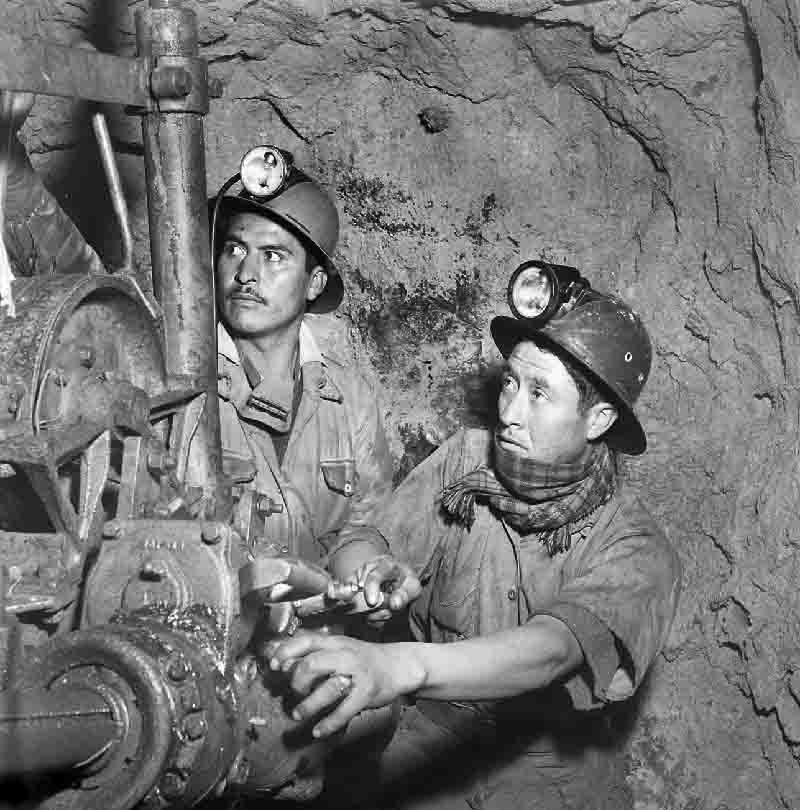 Miners at the Cerro Rico de Potosí mine, Bolivia 1954

In order to debate mining in connection with crypto and its impact on the environment, it is necessary to first take a look at the history of traditional mining. All Western metropolises shine with wealth because they have exploited and devastated the natural resources of developing countries and their cultures. One of the largest silver mines in Bolivia, and in the world, the Cerro Rico de Potosí mine to date has yielded an estimated 60,000 tons of silver, and deposits are thought to still contain estimated reserves of 1.76 billion ounces (50,000 tons) of silver and 540 million tons of ore grading 0.17% tin.

Unlike the issuance of new banknotes by a central bank, new Bitcoin units are created through the computerized solution of cryptographic tasks, known as mining.

The images of Peter Bock-Schroeder are handmade in a limited edition from the original negative and marked, dated and signed by the son of the photographer. So-called vintage prints, which were created in the 1960s and 1970s, are particularly sought after by collectors because they are unique first prints.

Crypto and fine art photography complement each other

The crypto market and the art market can be extremely volatile. So with both investments you have to invest and plan for the long term. The small advantage art has over bitcoin is that you can appreciate and enjoy looking at art which increases one' s quality of life.