Heir to the throne

Opponent of the National Socialists

Otto von Habsburg did not shed a tear for the Austro-Hungarian Empire. For him, the European Union was the continuation of the Habsburg multiethnic state by democratic means. With the EU's decision to admit Croatia to the EU, even his last dream was realised: The integration of the Eastern European countries into the European family of states. 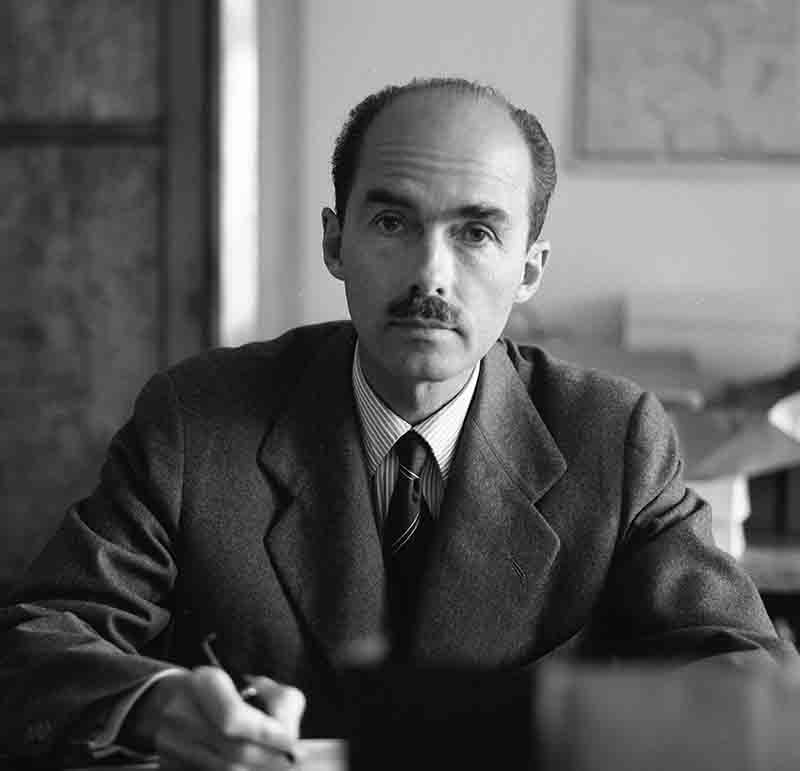 Growing up, he sat on the lap of his great-great-uncle, Franz Joseph, Emperor of Austria-Hungary in the 19th century. In Berlin, as a young student, he was invited to lunch by Hitler which he declined. As the deposed heir to the throne, he negotiated with U.S. President Roosevelt; he knew Churchill and De Gaulle at a personal level. During 20 years he was a member of the European Parliament. 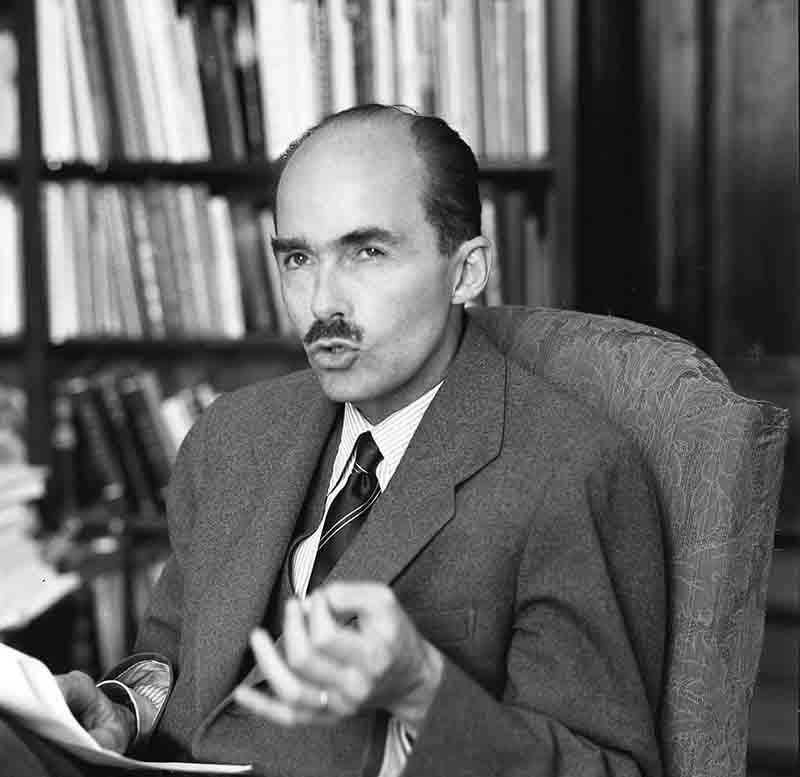 Habsburg would have succeeded his father as emperor on the throne of the Danube monarchy - had it still existed after the First World War. He was the eldest son of the last reigning Emperor Charles I of Austria, who was also King Charles IV of Hungary.

Otto's father had renounced further participation in the affairs of state after the end of World War I, on November 11, 1918. However, he was not prepared to abdicate as emperor and king of the dual monarchy of Austria-Hungary, even though Austria had declared itself a republic on November 12, 1918. The family left for Switzerland in 1919. Otto himself renounced all claims to the dominion in 1961.

In 1933, Otto von Habsburg received his doctorate from the University of Leuven. He was an opponent of the National Socialists and unsuccessfully opposed the annexation of Austria to the German Reich. He was even prepared to offer military resistance. After the Anschluss, he and his family, wanted by the Nazis as high traitors, eventually fled to the USA.

Since 1957 his surname was Habsburg-Lothringen. Otto of Austria was no longer allowed to call himself, according to the decision of the Austrian Ministry of the Interior.

In May 1961, Otto von Habsburg declared that he "expressly renounce my membership of the House of Habsburg-Lorraine and all claims to power derived from it, and profess myself a faithful citizen of the Republic". Nevertheless, it was not until October 1966 that he made his first trip to Austria.

Protests awaited him there, and many workers reacted with a strike. The Austrian Social Democrats no longer wanted him in the country. It was not until the 1970s that the relationship relaxed.

In 1978, after adopting German citizenship, he served as a member of the European Parliament for the CSU from 1979 to 1999. He was also a member of the Board of Trustees of the Forum of German Catholics.

Member of the European Parliament 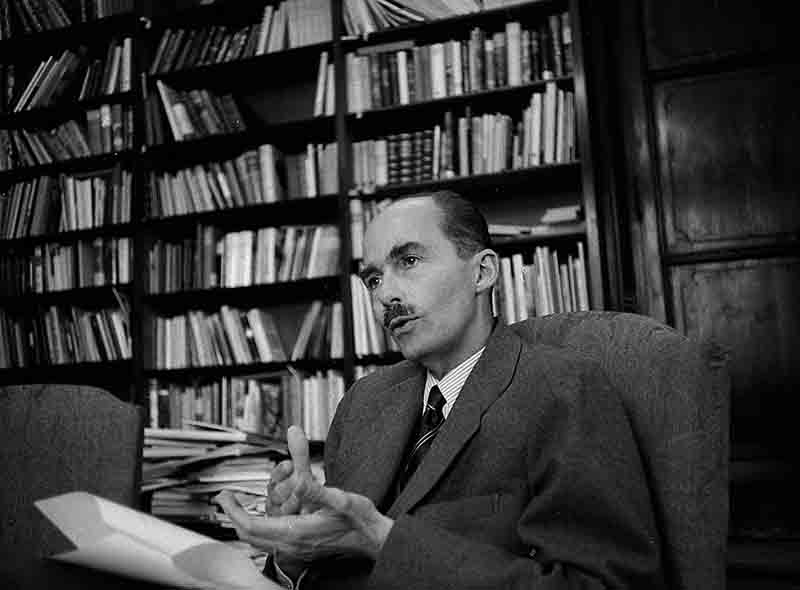 Among the long list of efforts and achievements of Otto von Habsburg’s remarkable life, his orchestration of Austrian resistance to Hitler while in exile in the United States is of special note. It was no coincidence that Hitler had named the plans to annex Austria “Project Otto.”

Throughout his life Otto von Habsburg fought against any form of totalitarianism and contributed to bringing down the Iron Curtain in 1989.

In 2008, on the occasion of the commemoration of the Nazi takeover of Austria, Otto von Habsburg referred to his homeland as the "first victim of Hitler" - and thus caused a scandal. 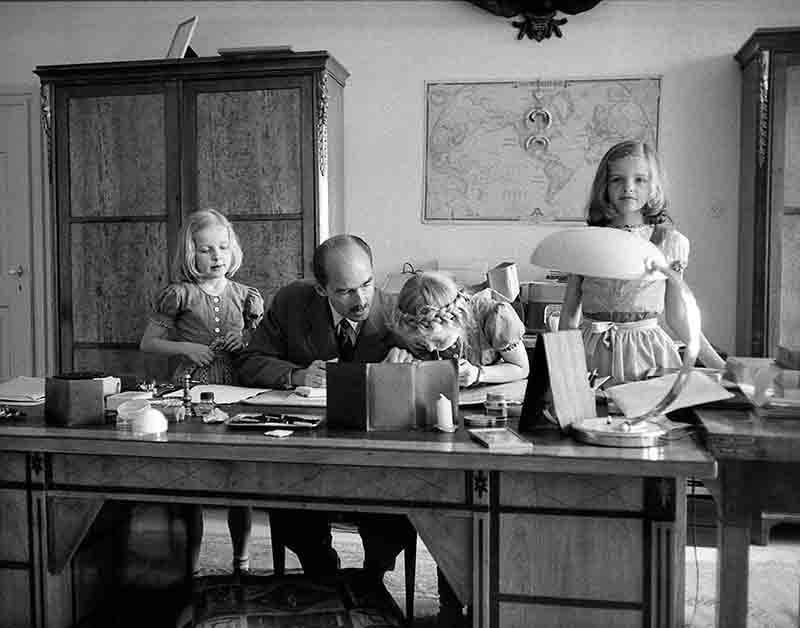 Otto von Habsburg with his children, 1962

He was once asked to give an interview for a documentary about the Capuchin Crypt in Vienna, also called the Imperial Crypt, where the Habsburg emperors are put to their rest. When the cameras went out, he put aside the historian and turned to the reporter. “You know,” he said, “I dislike being in the crypt. Every time I go, I feel like the Capuchin monks eye me up and down, taking note of my measurements.”

Otto von Habsburg died in 2011 at the age of 98 in his home on Lake Starnberg.