In 1960 Peter Bock- Schroeder visited the Villa Doorn, Kaiser Wilhelm's II exile in Holland. There he had free access to all rooms and the mausoleum. In Peter Bock-Schroeder's pictures you can see how the former emperor, his first and second wife lived. He photographed the work room of Wilhelm II, the deathbed of Queen Auguste Victoria, the library, the unique art collection, decorative tobacco boxes, the porcelain tableware, letters from Queen Victoria and other remembrances of the imperial era. 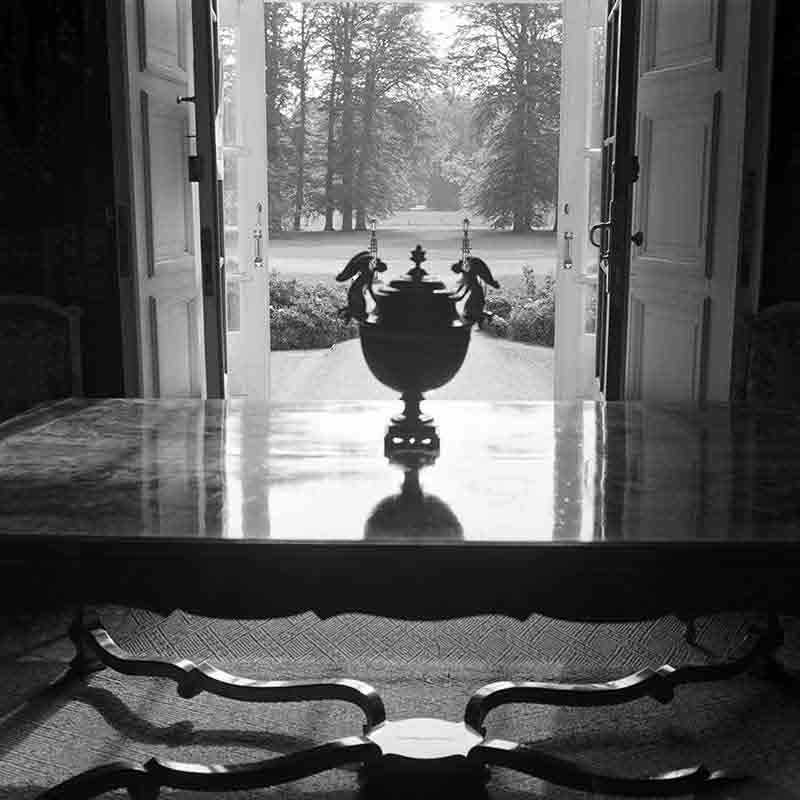 On 8 November 1918 Kaiser Wilhelm II resigned and went into exile in Holland. The last German emperor lived in exile from 1920 until his death in 1941. 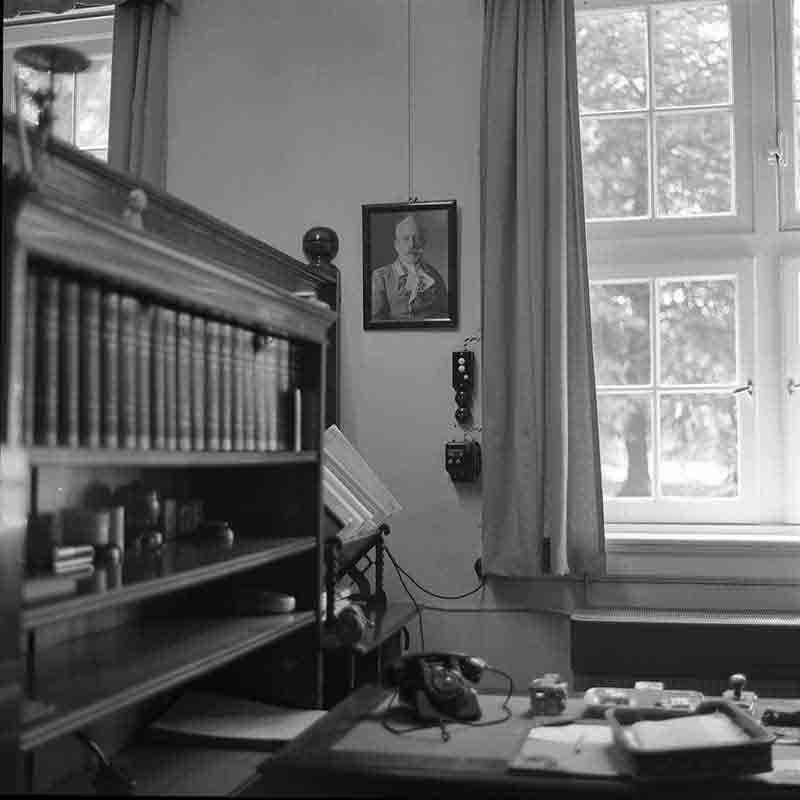 His mother was the eldest daughter of Britain's Queen Victoria. At the time of his birth, his great-uncle Frederick William IV was king of Prussia, and his grandfather and namesake Wilhelm was acting as regent. He was the first grandchild of Queen Victoria and Prince Albert. Wilhelm was a first cousin of the future King George V, as well as of Queens Marie of Romania, Maud of Norway, Victoria Eugenie of Spain, and the Empress Alexandra of Russia 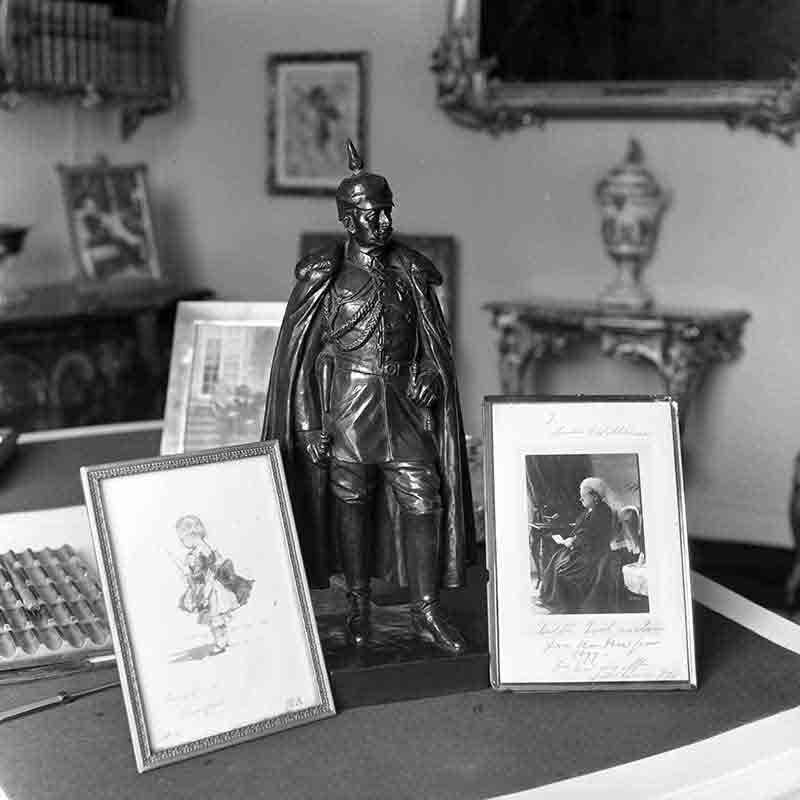 His first wife, Augusta nicknamed Dona, died at Huis Doorn 11 April 1921 and her body was taken back to Potsdam in Germany, where she was buried in the Antique Temple. Wilhelm could only accompany her on her last journey as far as the German border. 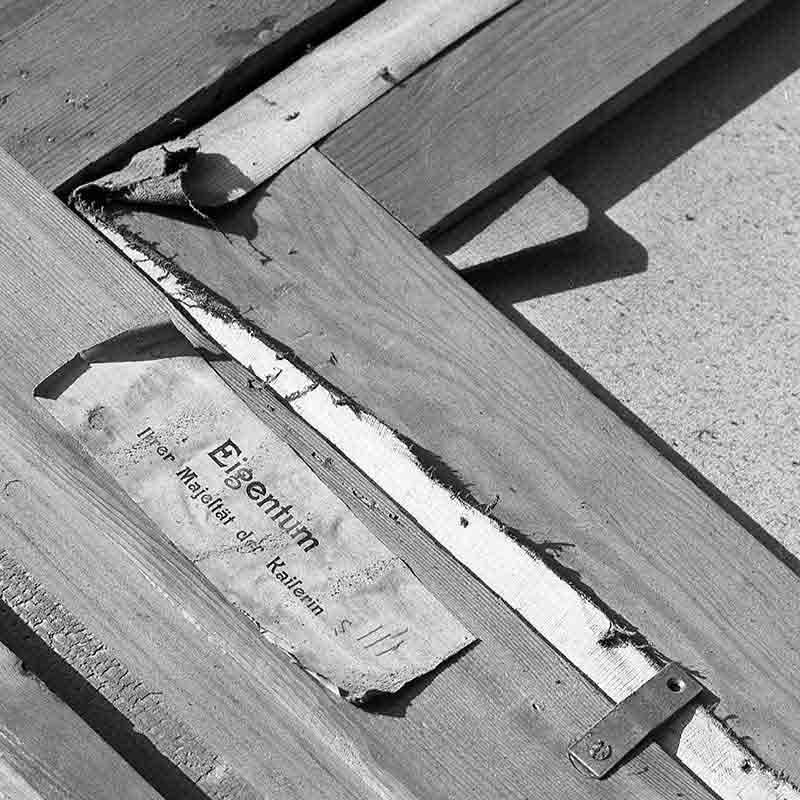 Despite the Nazi occupation of the Netherlands in 1940, Wilhelm and his household went undisturbed by the Wehrmacht. 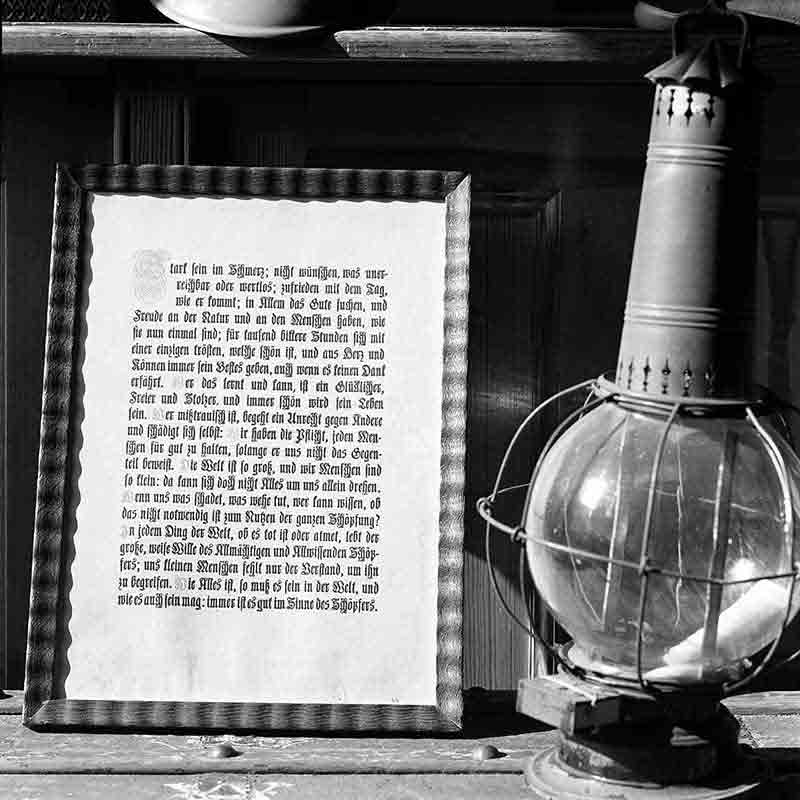 Wilhelm's biographer Lamar Cecil identified Wilhelm's "curious but well-developed anti-Semitism", noting that in 1888 a friend of Wilhelm "declared that the young Kaiser's dislike of his Hebrew subjects, one rooted in a perception that they possessed an overweening influence in Germany, was so strong that it could not be overcome" 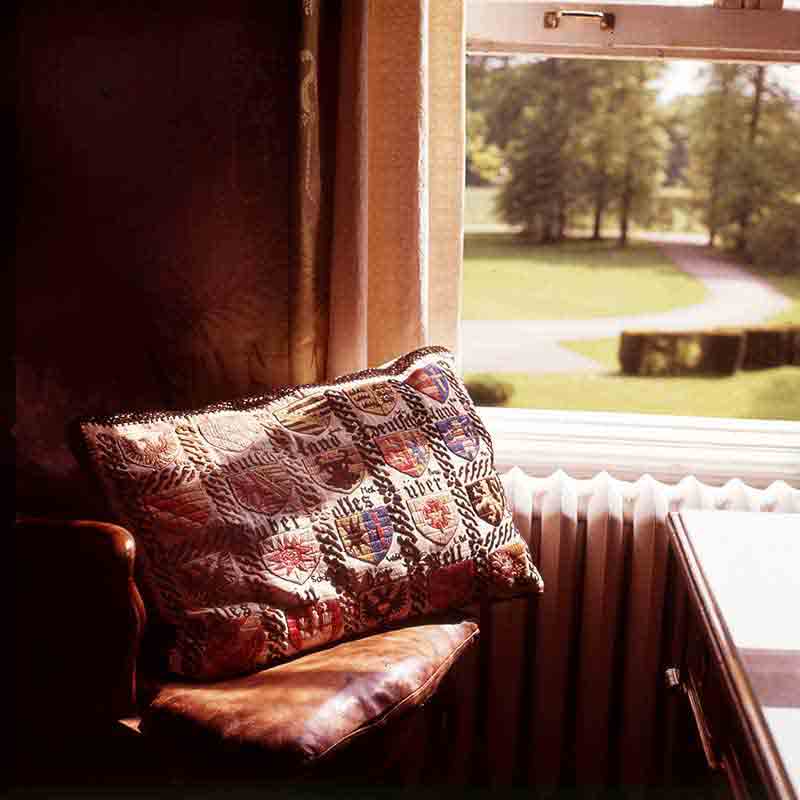 "There's a man alone, without family, without children, without God ... He builds legions, but he doesn't build a nation. A nation is created by families, a religion, traditions: it is made up out of the hearts of mothers, the wisdom of fathers, the joy and the exuberance of children ... For a few months I was inclined to believe in National Socialism. I thought of it as a necessary fever. And I was gratified to see that there were, associated with it for a time, some of the wisest and most outstanding Germans. But these, one by one, he has got rid of or even killed ... He has left nothing but a bunch of shirted gangsters! This man could bring home victories to our people each year, without bringing them either glory or danger. But of our Germany, which was a nation of poets and musicians, of artists and soldiers, he has made a nation of hysterics and hermits, engulfed in a mob and led by a thousand liars or fanatics." ― Wilhelm on Hitler, December 1938 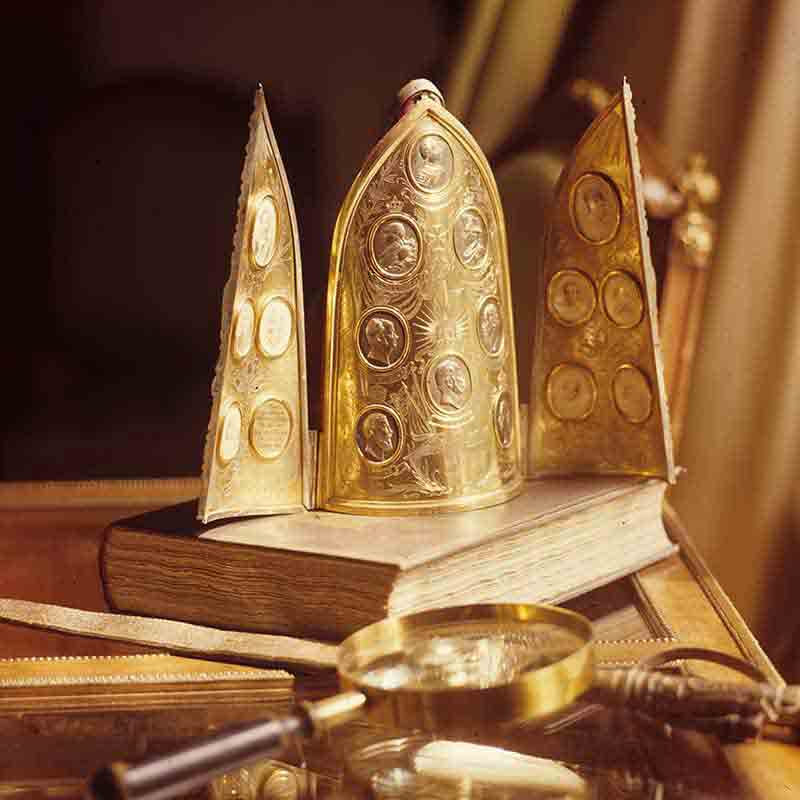 The monarchy's last and strongest support had been broken, and finally even Hindenburg, himself a lifelong royalist, was obliged, with some embarrassment, to advise the Emperor to give up the crown. 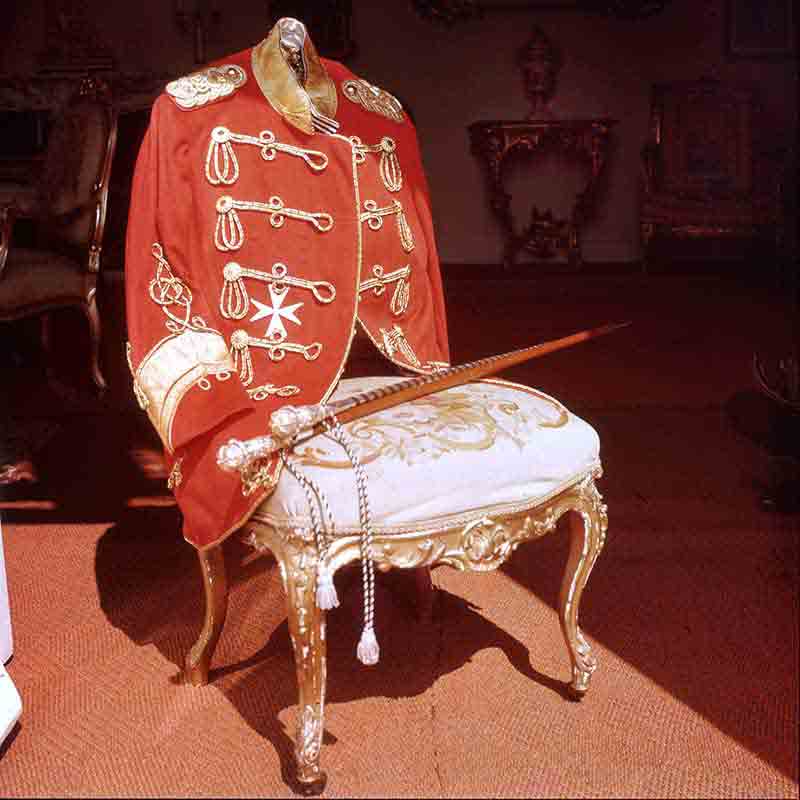 No one should judge the career of the Emperor William II without asking the question, "What should I have done in his position?" Imagine yourself brought up from childhood to believe that you were appointed by God to be the ruler of a mighty nation, and that the inherent virtue of your blood raised you far above ordinary mortals. Imagine succeeding in the twenties to the garnered prizes, in provinces, in power and in pride, of Bismarck's three successive victorious wars. Imagine feeling the magnificent German race bounding beneath you in ever-swelling numbers, strength, wealth and ambition; and imagine on every side the thunderous tributes of crowd-loyalty and the skilled unceasing flattery of courtierly adulation. - Winston Churchill 1941 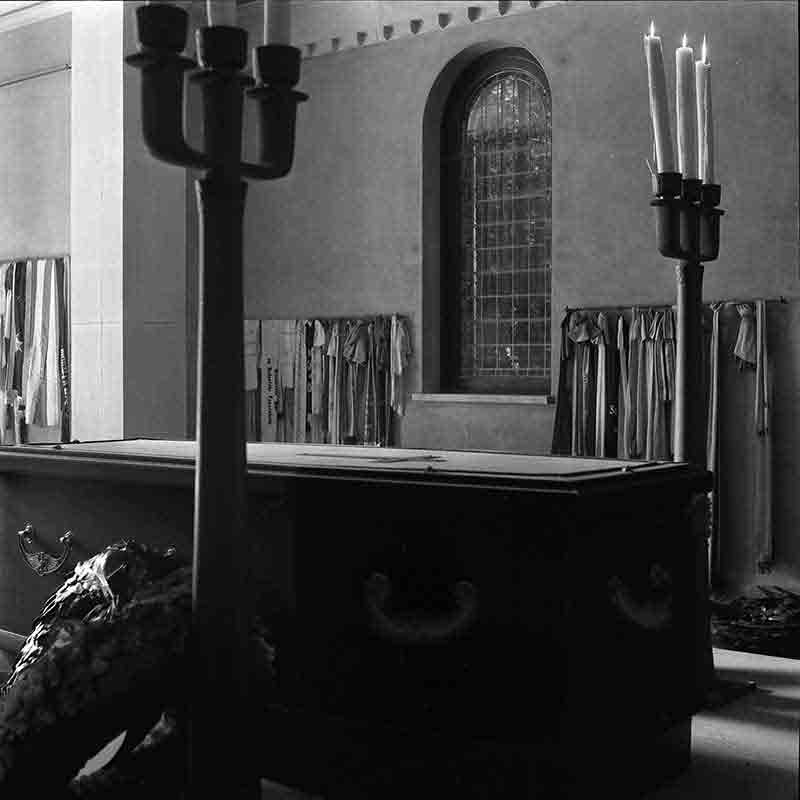 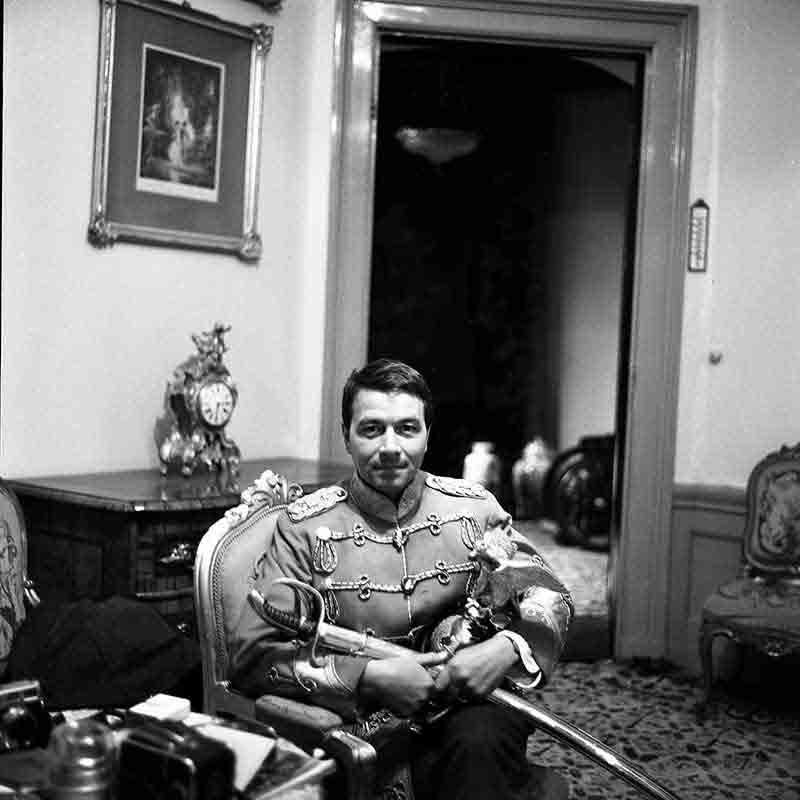