Consequences of the Iraqi coup d'état

The Jordanian government arrested 60 military personnel for their involvement in the military rebellion. On 12 August 1958, thirteen defendants were sentenced to death for subversion against the government of King Hussein of Jordan. 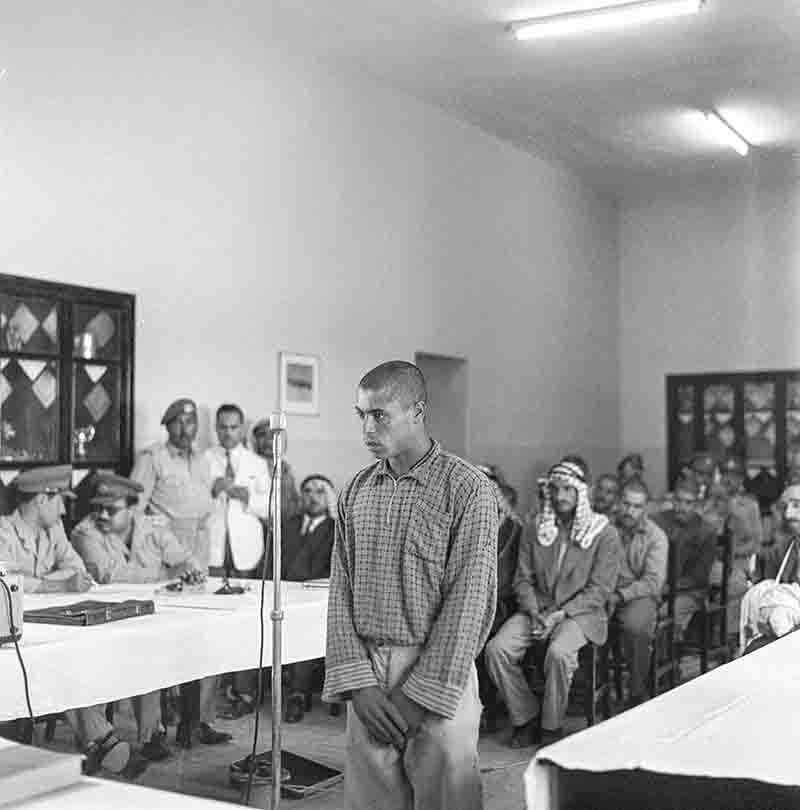 King Hussein saw himself threatened in April 1957 by Arab nationalists supported by Egypt and Syria.

When members of the National Guard, mostly from the West Bank, attempted a coup in April 1957, the King, supported by loyal Bedouin from the East Bank, removed Palestinian nationalists and separatists from the legislature.

He imposed a ban on political parties and established a royal dictatorship to combat domestic unrest. 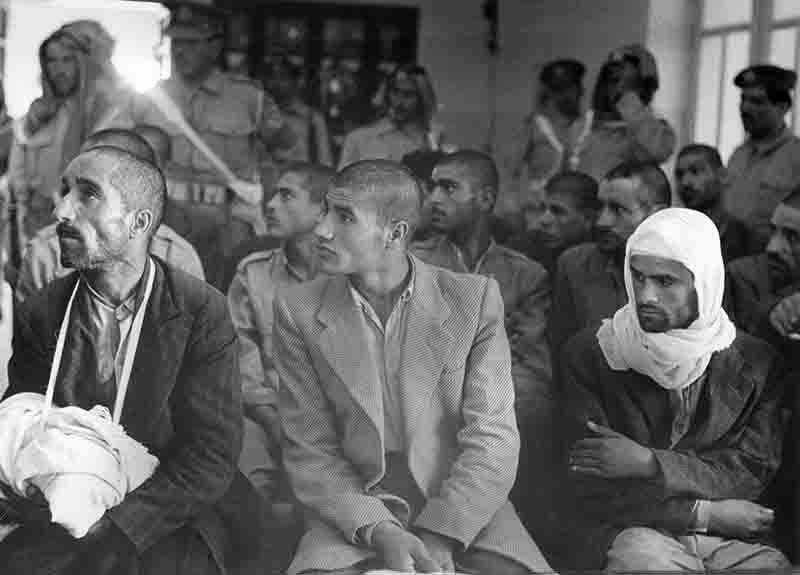 Two years after the Suez War, the Eisenhower administration realised that it was engaged in a struggle with Egypt and its Soviet patron over the Arab world and that the West was about to loose. 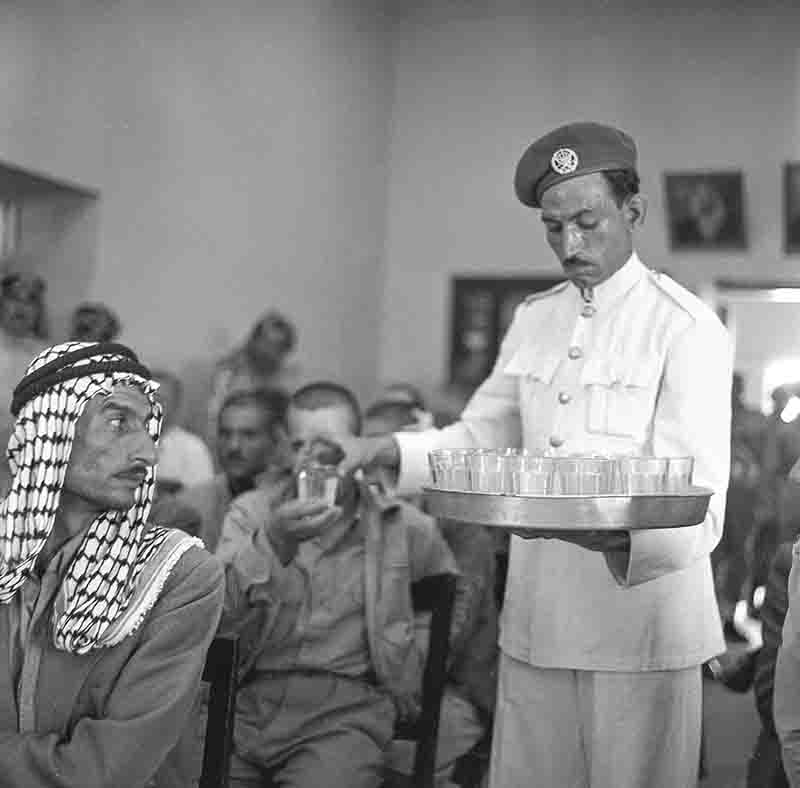 In a military coup on 14 July 1958, Iraqi officers overthrew the Kingdom of Iraq, which had just joined forces with Jordan to form the Arab Federation. 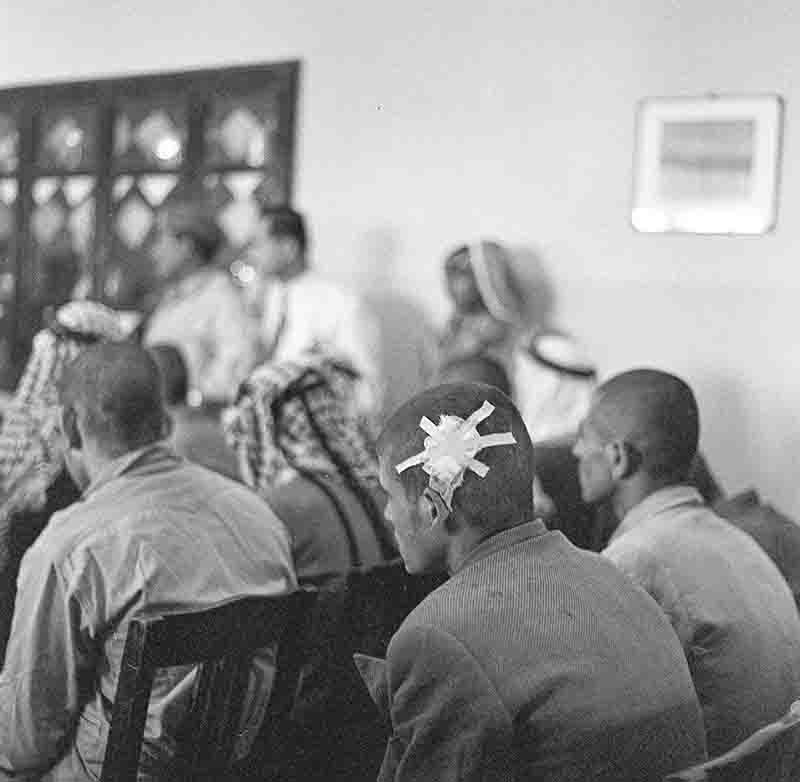 The unification of the two Hashemite kingdoms in February 1958 had been the happiest day of Hussein's life; the coup that killed the Iraqi branch of his family in July 1958 was his most horrendous. 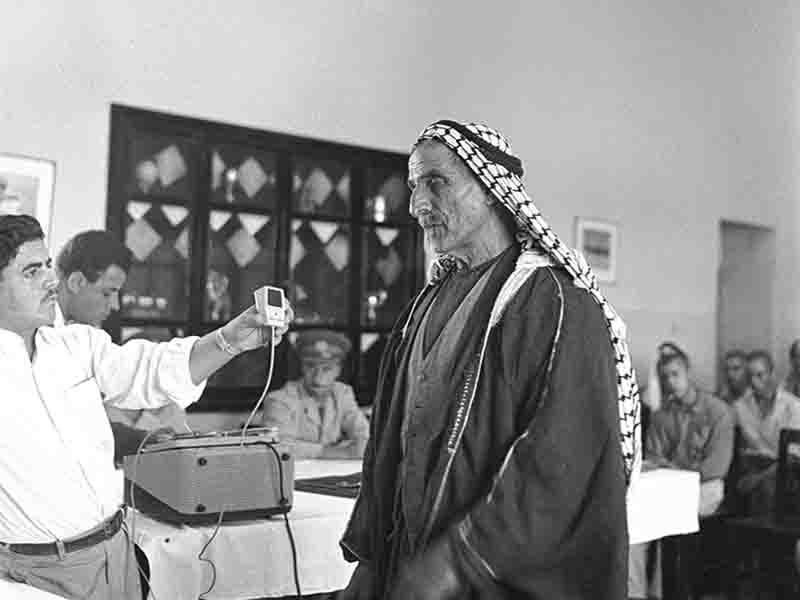 On July 16th, the United States received intelligence reports that a Nasserist plot against King Hussein was set for the next day. After the information was rushed to King Hussein, he appealed for Western forces. 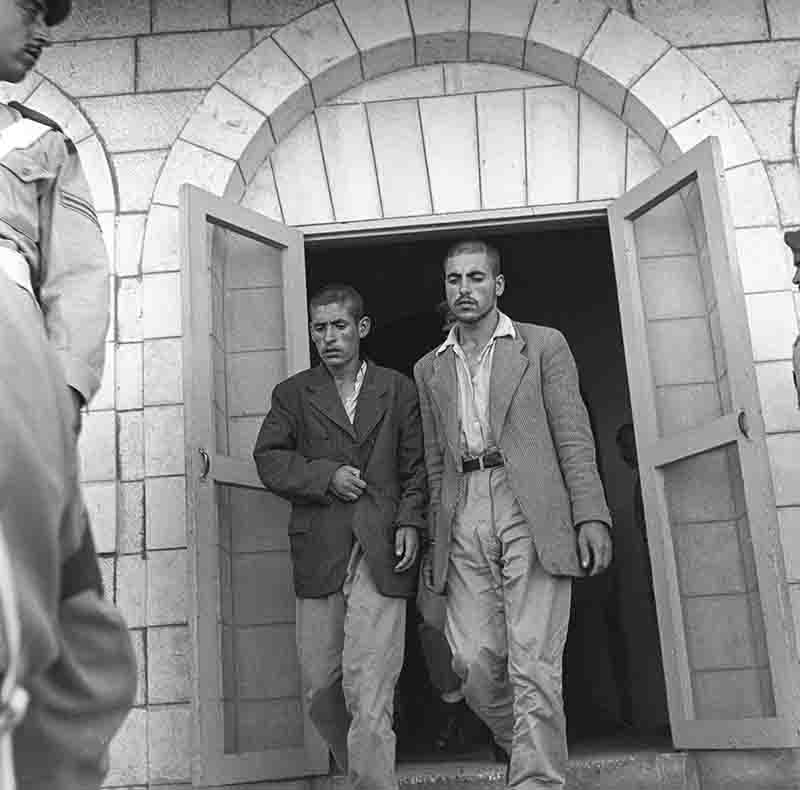 More than once, the CIA intelligence service assisted Hussein to remain in power, all the way from foiling the attempted coup in 1958. 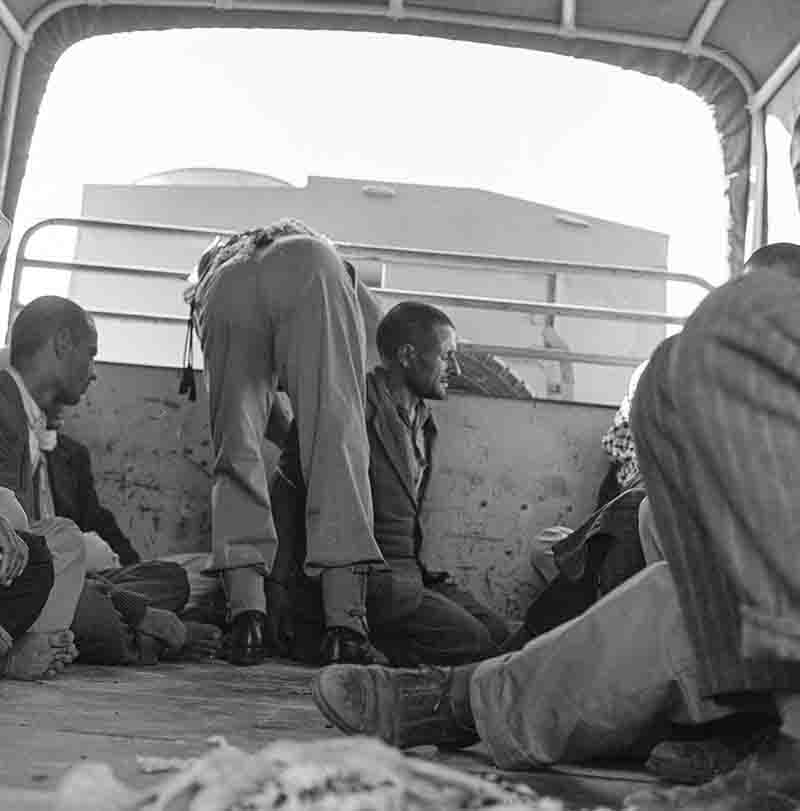 The British government, eager to see the pro-Western Hussein secure in Jordan, stationed British paratroops in the country until late 1958. As a result, anti-Hashemite Palestinians supported by Nasser made no further attempts to overthrow the monarchy. 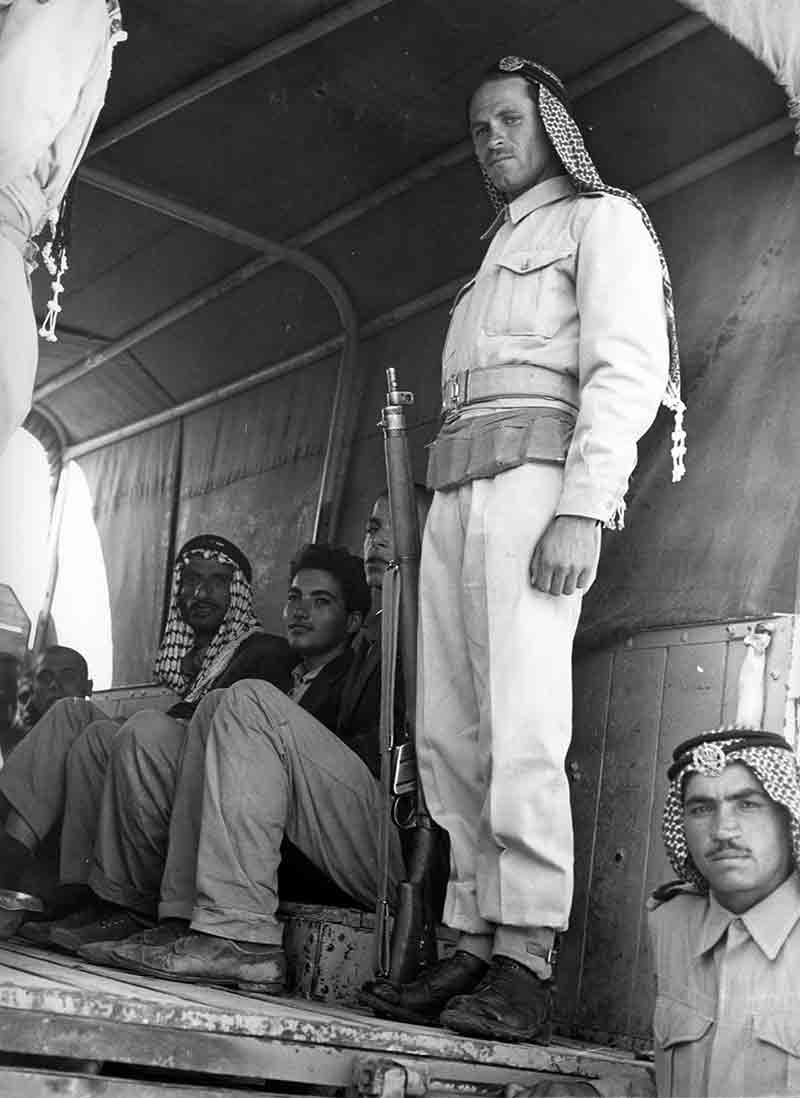 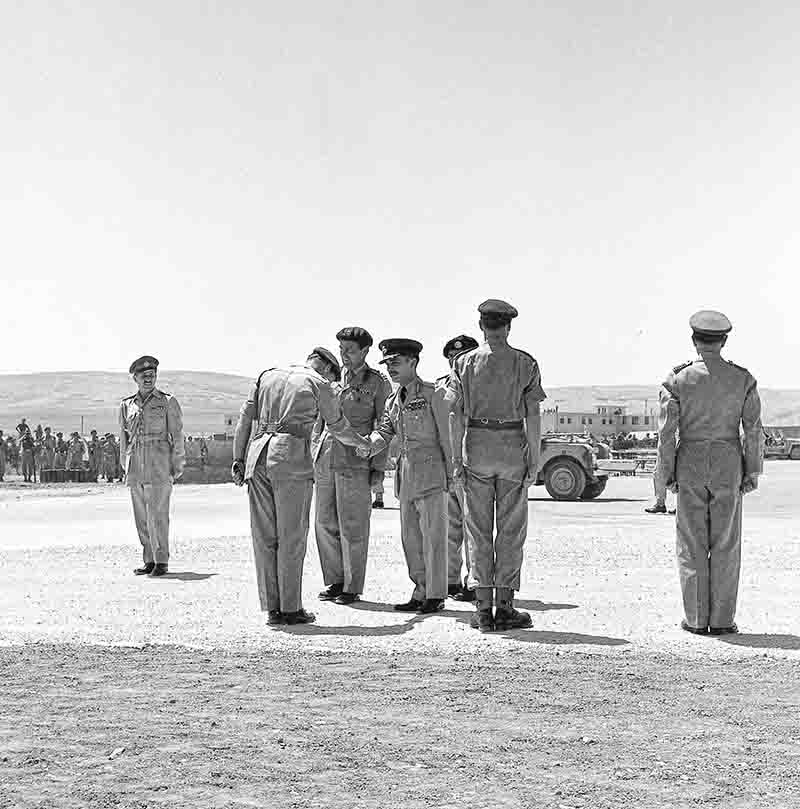