With the Dalai Lama she experienced a divine moment, Willy Brandt invalidated her passport, with Gorbatschow she chatted about life, and with Heinrich Böll she danced through a night. For many years Ingeborg Bock-Schroeder was regarded as "the photographer of the stars". 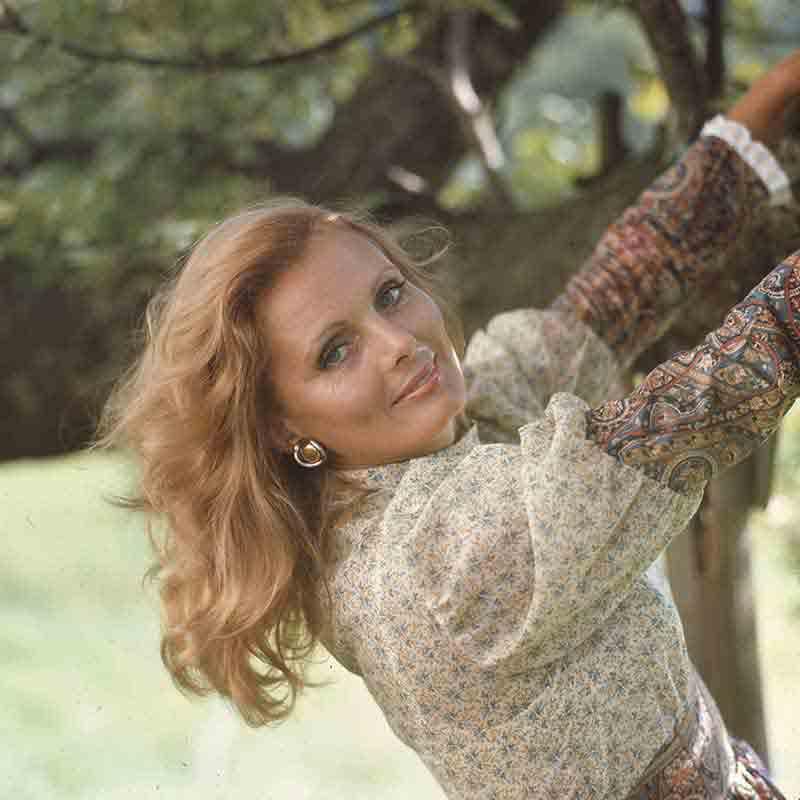 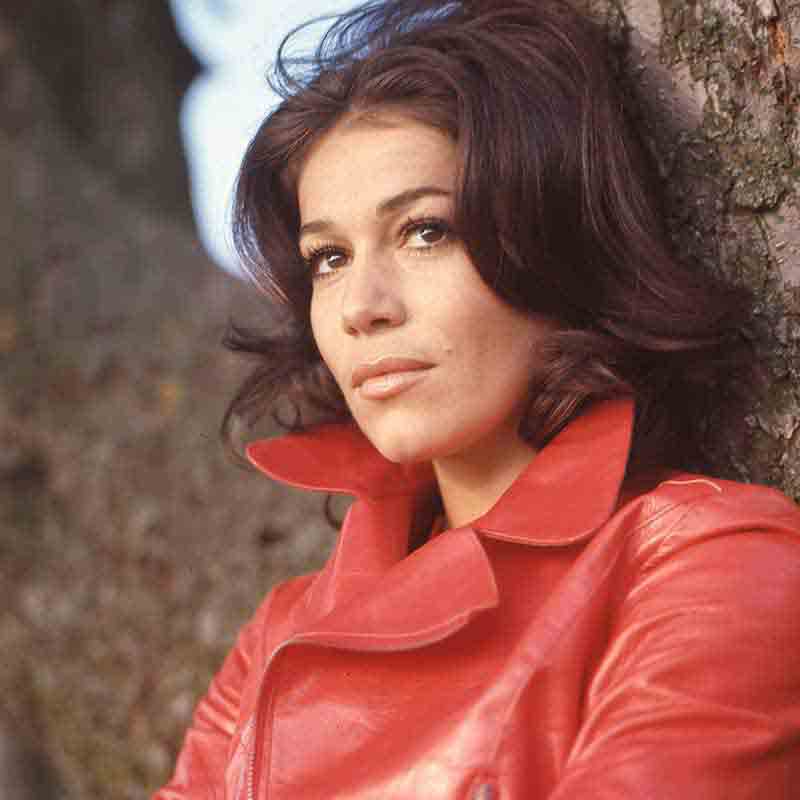 Many famous stars and starlets came to her farm-house studio near Munich to be photographed. The Bochum born master of photography got to know a lot of interesting people and experienced funny as well as absurd stories. 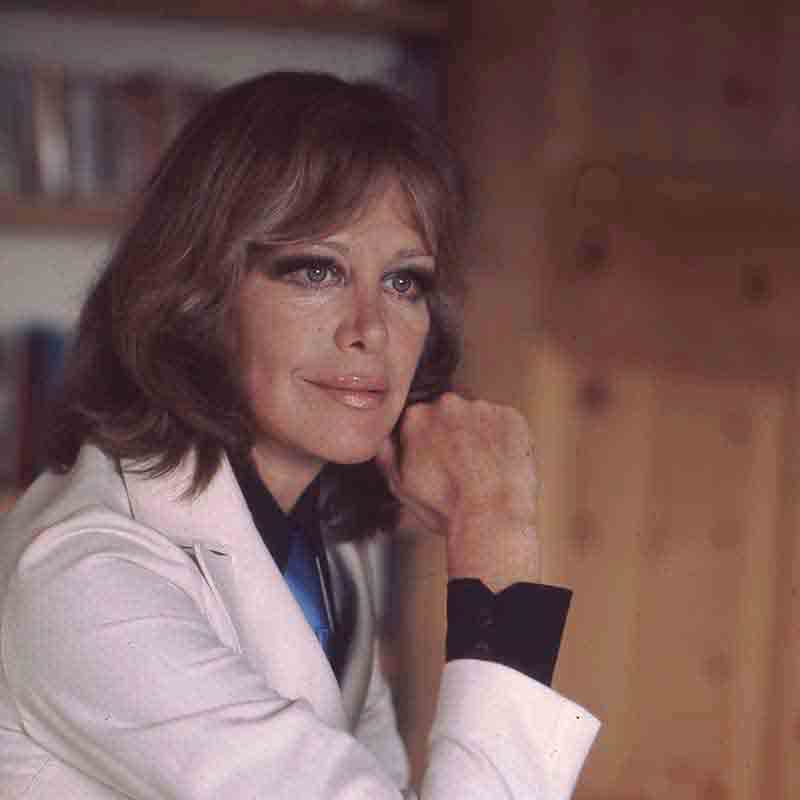 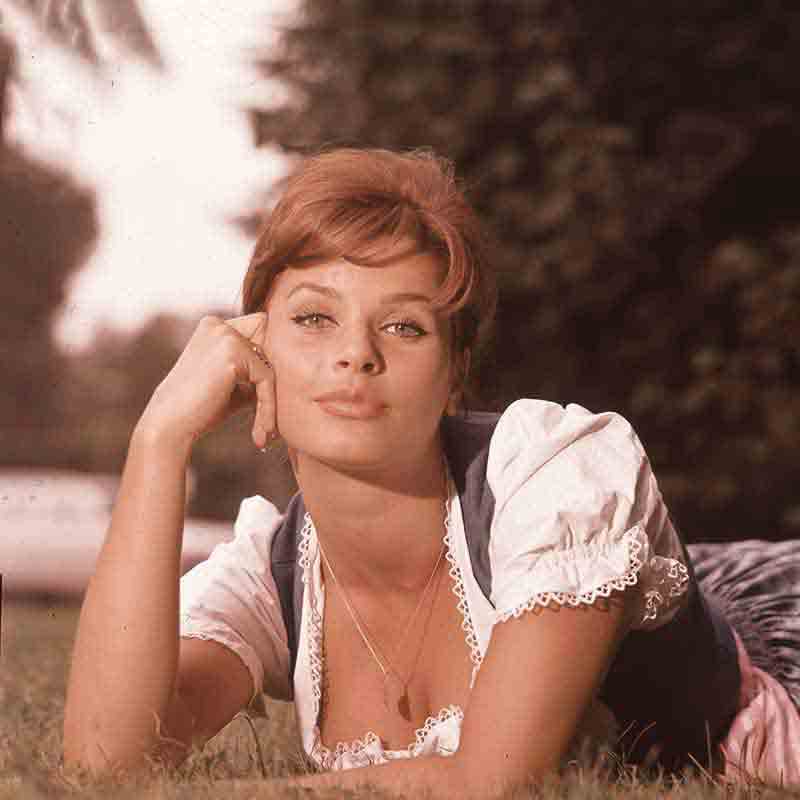 There are four men who have particularly impressed her. On a flight she met Willy Brandt and was so enthusiastic about him that she asked him to sign her passport. She was didn't mind that this invalidated her document. The Dalai Lama greeted her at a photo session and allowed her to stroke his arm. She still enthuses about his velvety skin today. Michael Gorbatschow, she met by chance at the Münchner Flughaften. Of course, she says, she took the opportunity to photograph him and chatted nicely about God and the world. And she danced through a night with the writer Heinrich Böll. Ingeborg Bock-Schroder speaks lively and humorous, but always discreet and never compromising, about her experiences. "It was a wild time," recalls the passionate photographer, who moved to Munich in 1959 after completing her training at the age of 20 to advance her career. But then everything came a little differently than planned, because shortly after her arrival she met the famous and 25 years older photographer Peter Bock-Schroeder on a ski trip to the Zugspitze, who had asked her the question "May I photograph you? 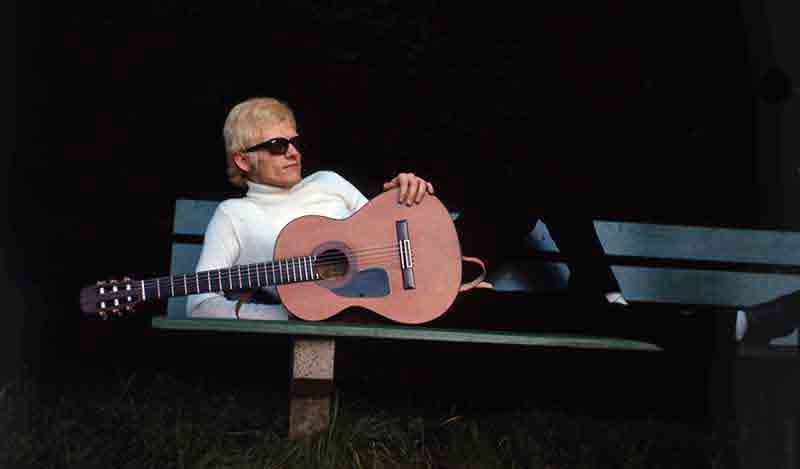 She replied that he should not waste his time because she was a photographer herself. Then everything happened in quick succession. In September 1960 the couple got married and within six and a half years the four children were born. With great admiration, Ingeborg Bock-Schroeder speaks about her husband, who died in 2001, and whose pictures can be found in museums today. He had challenged her critically. In joint commissions, he sometimes gallantly gave her the right of way - sometimes to criticize her for photographing too feminine - sometimes he was mighty proud of her, for example in the picture of the tower at Munich Airport. With great overcoming, she had photographed from lofty heights from above into the 78-meter-high tower and thus not only earned the recognition of her husband, but also that of State President Franz Josef Strauß, she tells with pride 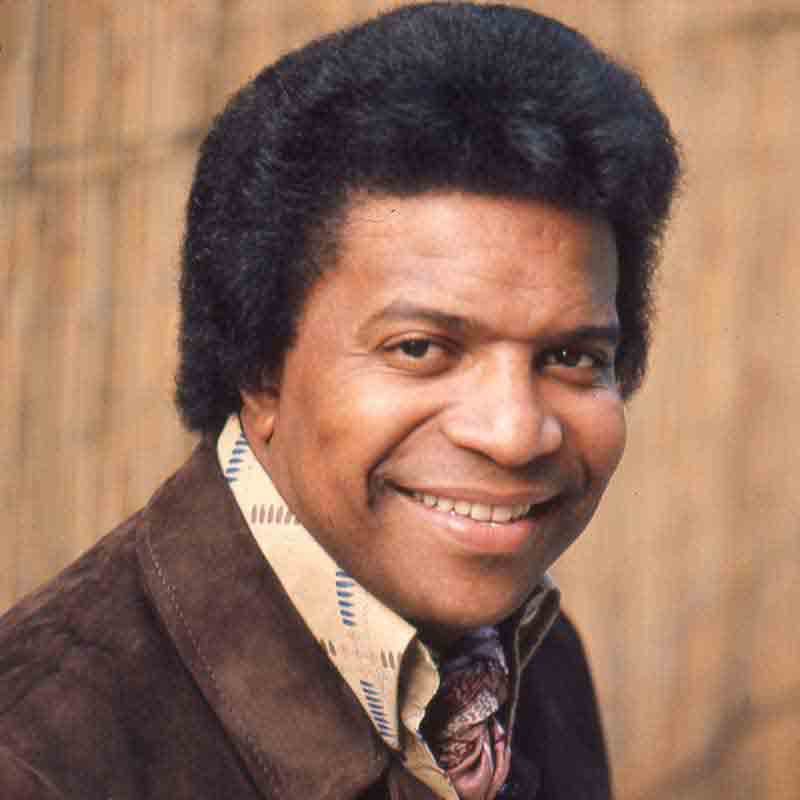 Her husband didn't want a cricket on the stove and supported her, to publish her aesthetic pictures of naked or less clothed pregnant women in the book "Pretty Pregnant", thus breaking a taboo of time.

In 1959 she photographed models at Lake Tegernsee, and offered them with the words "Ich habe ein Titelbild für Sie" ("I have a cover for you") to the Munich magazine. The Magazine published the picture of the then still unknown but highly talented photographer. This was the beginning of an impressive career with many engagements for fashion and glamour magazines, but also with advertising shots or landscape impressions, for example for "Geo". 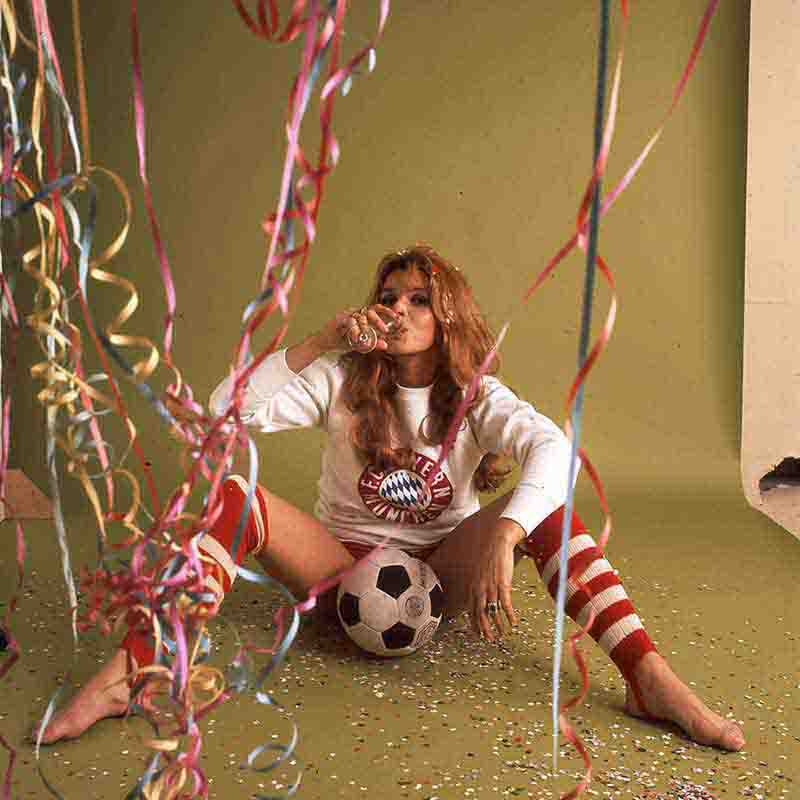 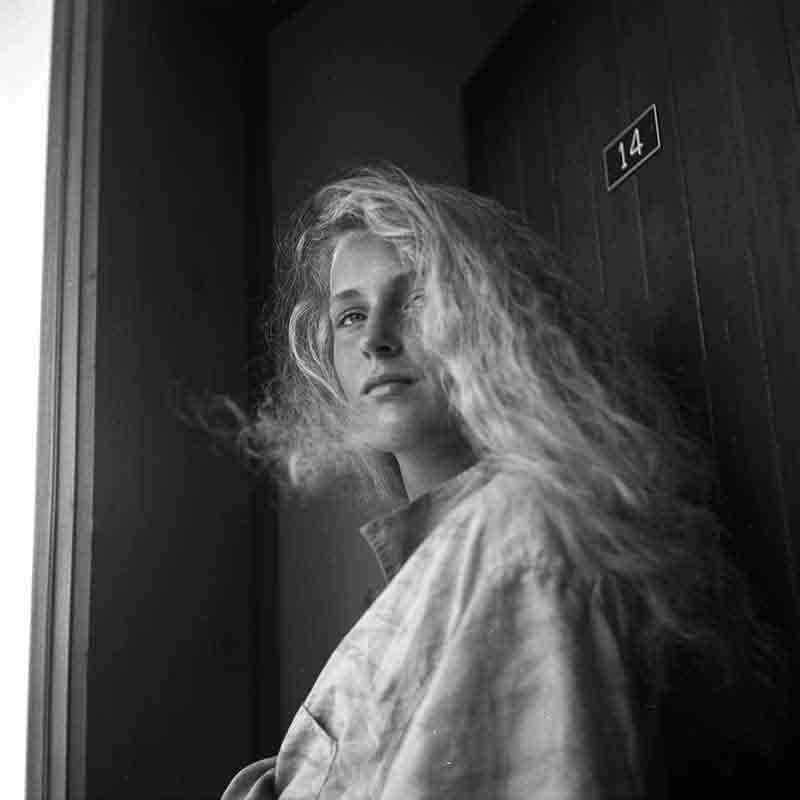 She got the assignment to photograph girls on the motorway but didn't know how to get there without her own car. Then unknown singer Udo Jürgens offered her to drive. The singer was already making music, but he wasn't famous yet. In the past - despite all professionalism - everything was much more relaxed, the photographer says. 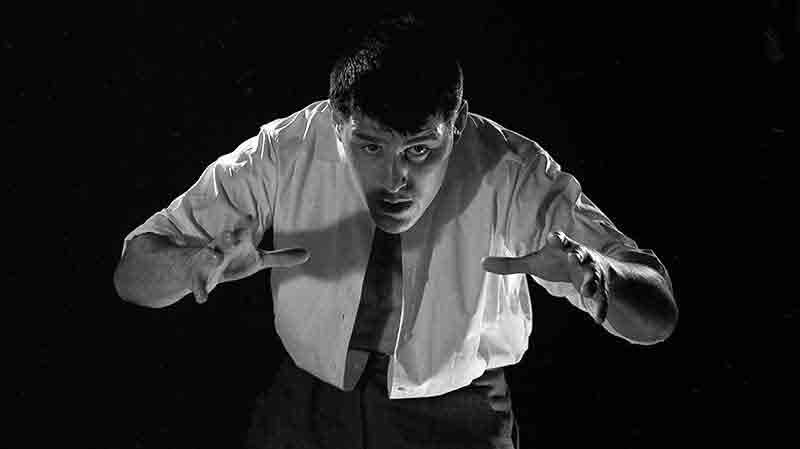 She often had her children in tow during her assignments, who had already lost their shyness for famous personalities in their early childhood. While the mother photographed Roberto Blanco, for example, the children splashed in his pool. Such a thing is of course unthinkable today. However, her attitude to her profession has not changed, emphasizes the enthusiastic photographer. To take a unique portrait, one has to approach the task lovingly and approach the soul of the other person via the belly, and understand his face. For a portrait, the person has to open up, then it is important to catch the perfect moment so that a picture is created that is not interchangeable. "Photography happens long before you press the shutter button," she says. That's why the master photographer, who only last year switched to digital photography, regrets that today mobile phone photos circulate on the Internet - regardless of whether personal rights are violated. This is not compatible with her professional ethos, which is based on mutual trust. She never published anything that was not explicitly intended for the public.