What is film photography?

Traditional film photography has fallen into irrelevance in the last decades. Since the introduction of digital cameras, and mobile phones, floods of images are published constantly and ubiquitously on social media channels. But despite the digital revolution, many photographers have continued to shoot on film. The reason is the uniqueness of film photos. 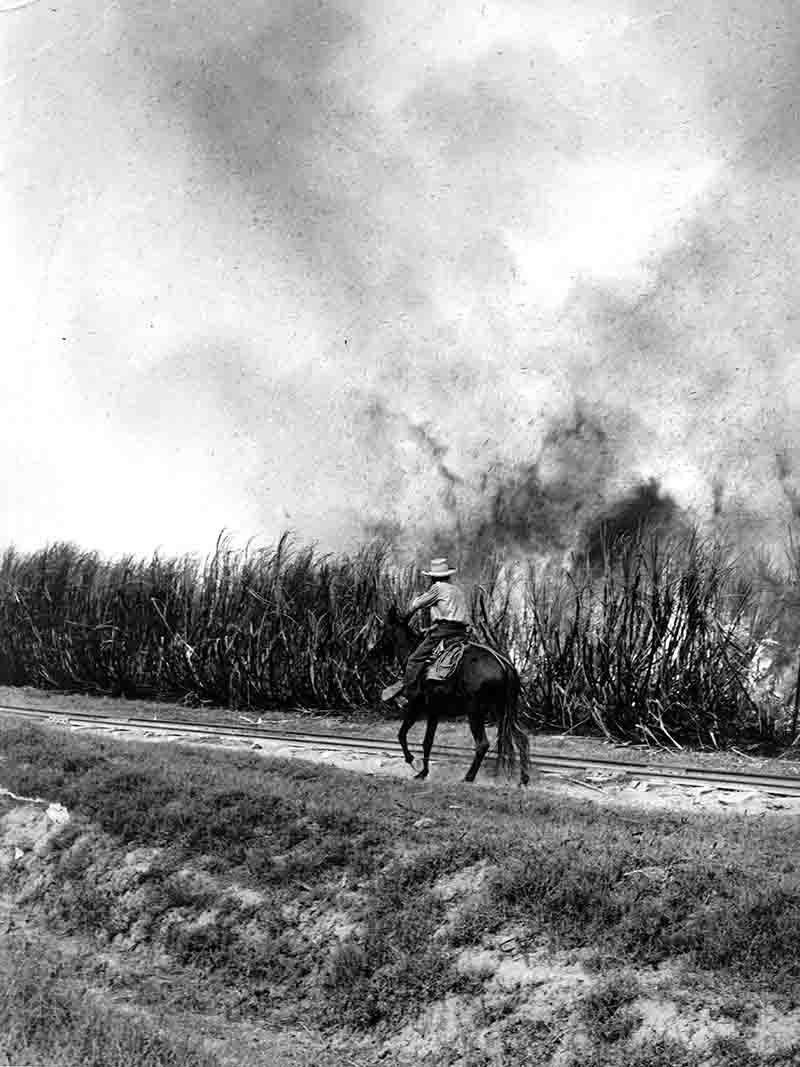 After the invention of digital photography, it didn't take long for the digital camera to overtake the film camera. By the end of 2006, digital photos had overtaken film in almost all areas.

Analog photography was considered outdated and no longer relevant in the eyes of most photographers. At the same time, film photography continued to exist, and although it became a niche market, it never completely disappeared.

Especially in the field of art photography, analog photography remained an important medium. 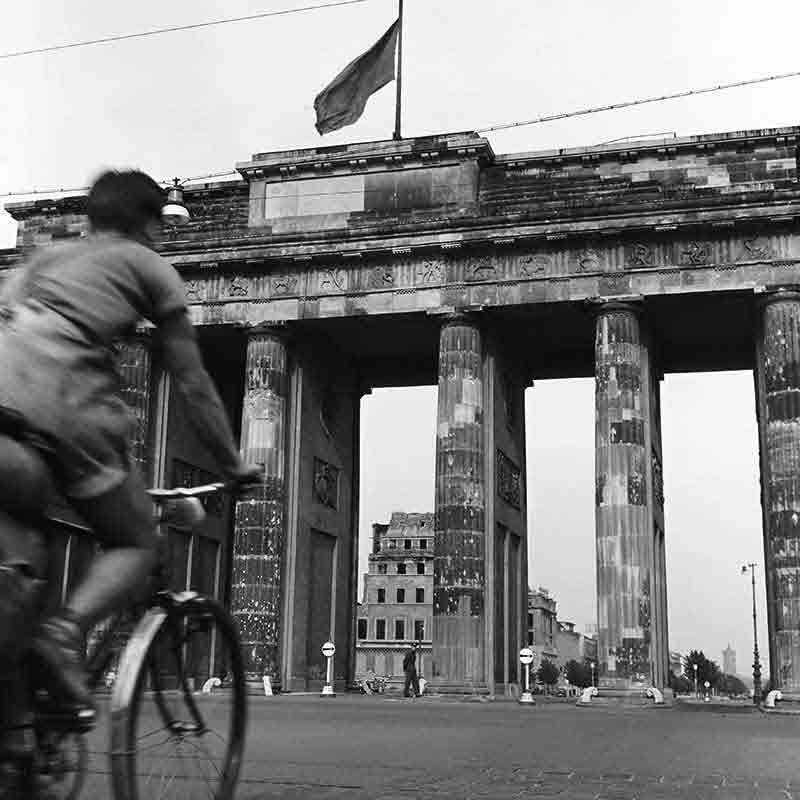 Film cameras are now making a huge comeback as people are looking for that distinctive look. It seems like there's a collective yearning for the analog era - the time before digitisation when pictures were captured on film.

Analog photography is a unique and enjoyable art form, it has a different pace to digital photography and requires more careful reflection compared to photographing with a digital camera. Film photographs tend to be more thoughtful, slower and provide a more rewarding experience for photographers.

Film photography is a growing trend 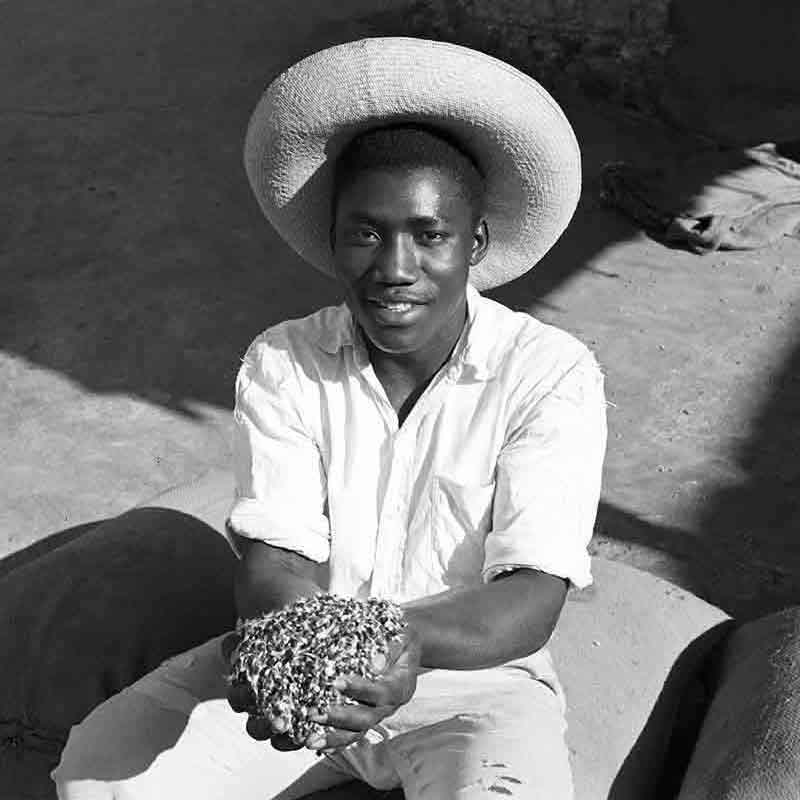 Sophisticated and once very expensive analog cameras (and lenses) can now be purchased relatively reasonably on the second-hand market.

It makes no qualitative difference whether a photo was taken with a Leica Camera or with a more basic Praktica Camera. The main factor relevant to the image quality of an analog cameras is the lens, and the film format. The camera body itself only serves as a lightproof holder for the lens and for the film behind it.

Photographic films are no longer available in a wide selection as they once were. However, many classics continue to be produced and there are re-releases and new additions.

Shooting on film has many advantages over digital photography. Film is more challenging, which makes the photographer more proficient. In addition, the results are of much higher quality. Especially noticeable when printed from negatives.

There are great moments of photography. When the camera meets the historical moment, when it is at hand, when the individual story becomes the universal picture. The time has come for photography to return in all its significance. 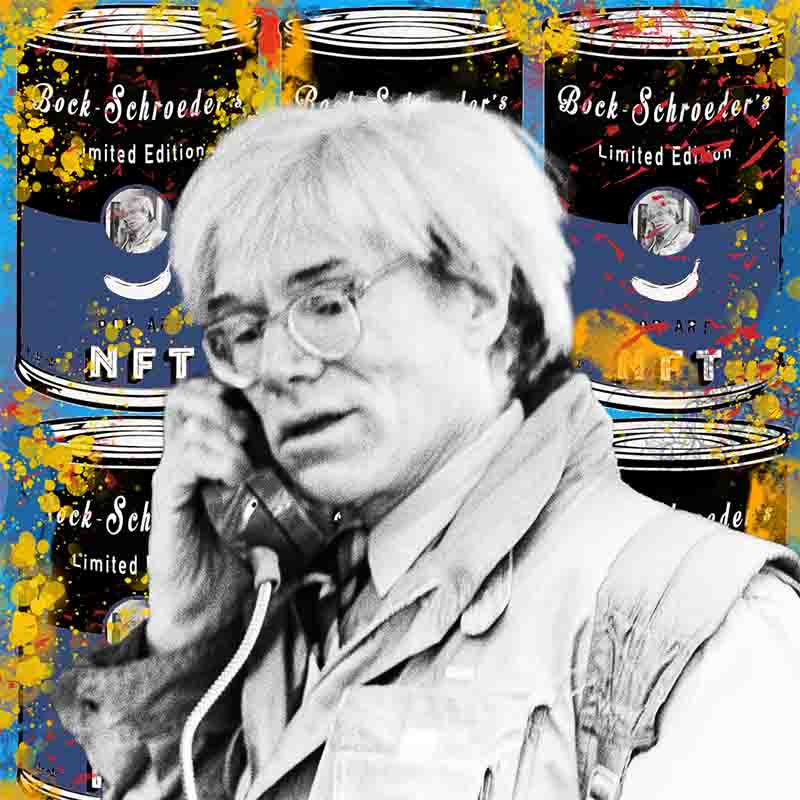 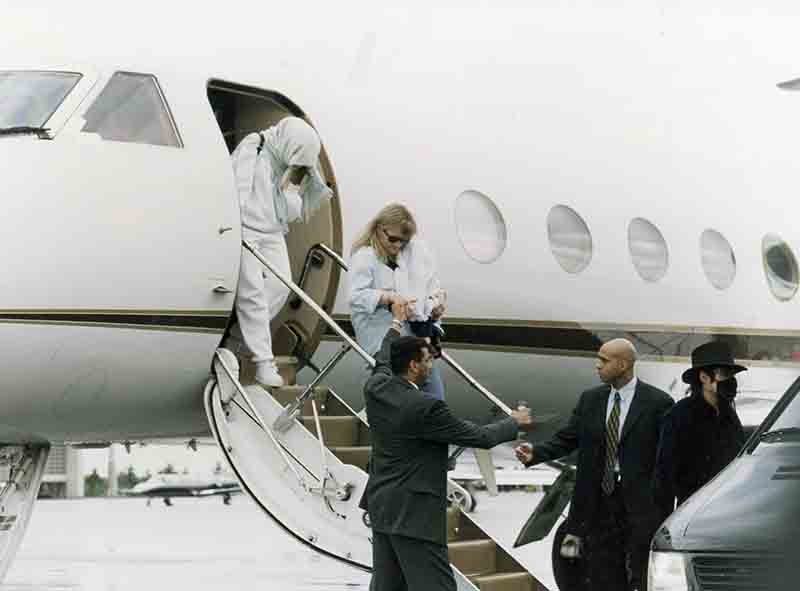 Blockchain technology simplifies the licensing process by providing full transparency on how photographic work is being used.