A place of magic and enchantment 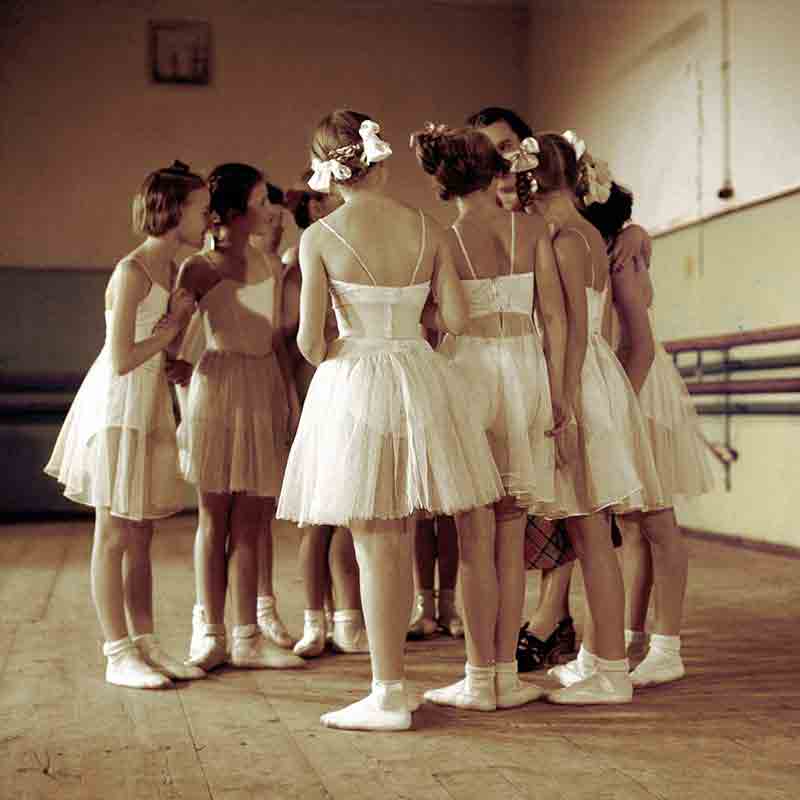 The Bolshoi Theatre began its life as the private theatre of the Moscow proseсutor Prince Pyotr Urusov. On 28 March 1776, Empress Catherine II signed and granted the Prince the 'privilege' of organizing theatre performances, masquerades, balls and other forms of entertainment for a period of ten years. It is from this date that Moscow's Bolshoi Theatre traces its history. 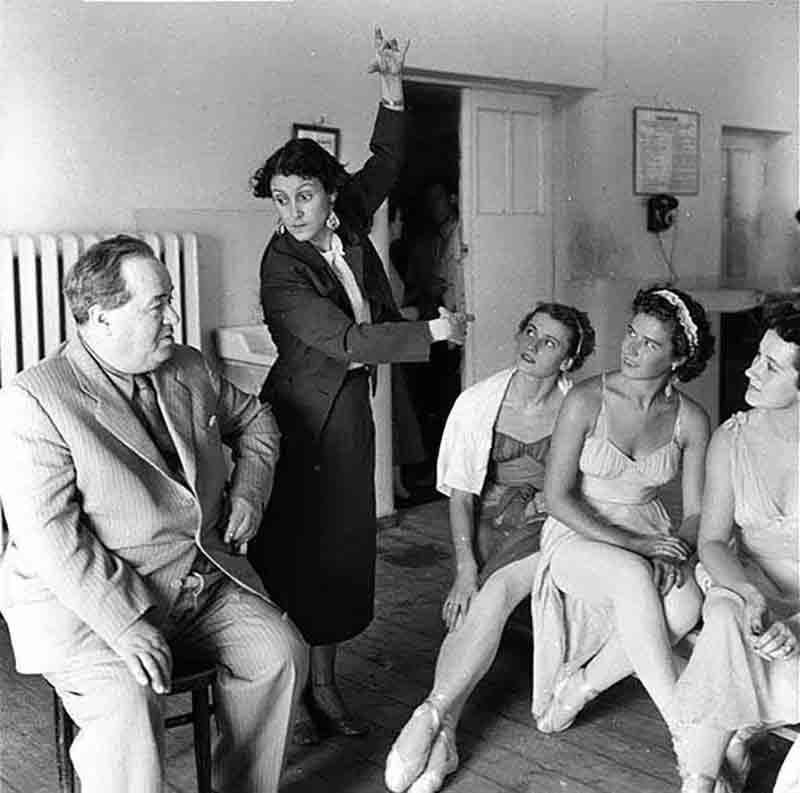 Yuri Fyodorovich Fayer was a Soviet Jewish conductor, highly notable in ballet. He was the chief ballet conductor at the Bolshoi Theatre from 1923 to 1963. Fayer's range extended from the classical repertoire (he conducted over 400 performances of Tchaikovsky's Swan Lake alone) through to new ballets by composers such as Shostakovich and Prokofiev.

Sulamith Mikhailovna Messerer, was a Russian ballerina and choreographer who laid the foundations for the classical ballet in Japan. After her sister Rachel Messerer-Plisetskaya was arrested in the Great Purge, Sulamith legally adopted Rachel's daughter Maya Plisetskaya, whom she coached into one of the greatest ballerinas ever.

From 1950 until 1980, she was also active as a ballet mistress and teacher in the Bolshoi. Since 1961, she spent much time in Tokyo, where she mastered Japanese and was instrumental in establishing the Tokyo Ballet. In 1980, at the age of 72, she defected to Great Britain, where she continued to work as a much sought-after coach. 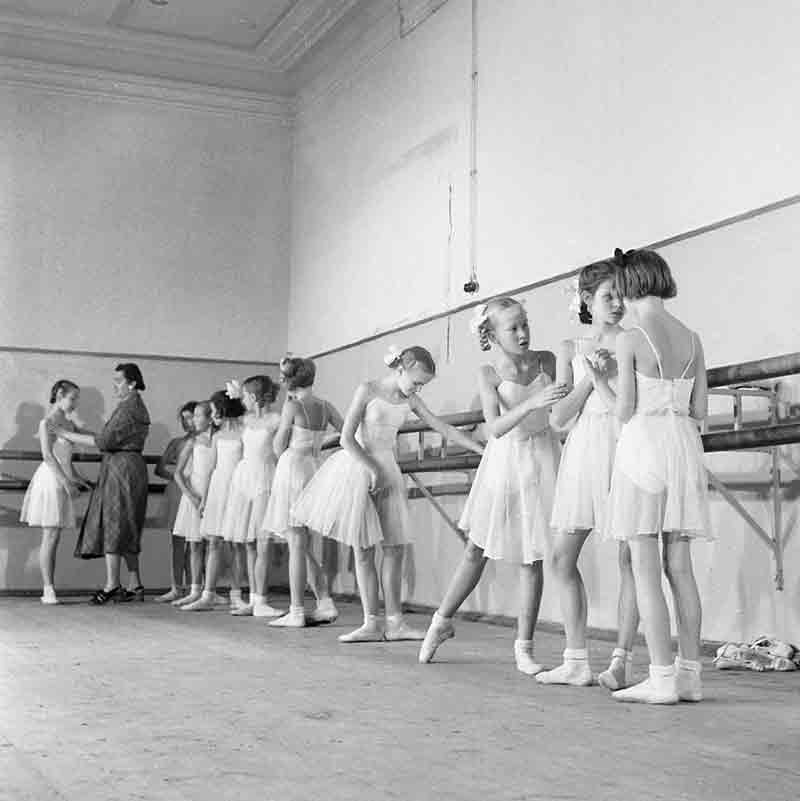 Following the October Revolution, not only its foundations, the Theatre's very existence came under threat. Several years were to pass before the authorities, in the shape of the victorious proletariat, were to give up for good their idea of shutting down the Bolshoi Theatre. 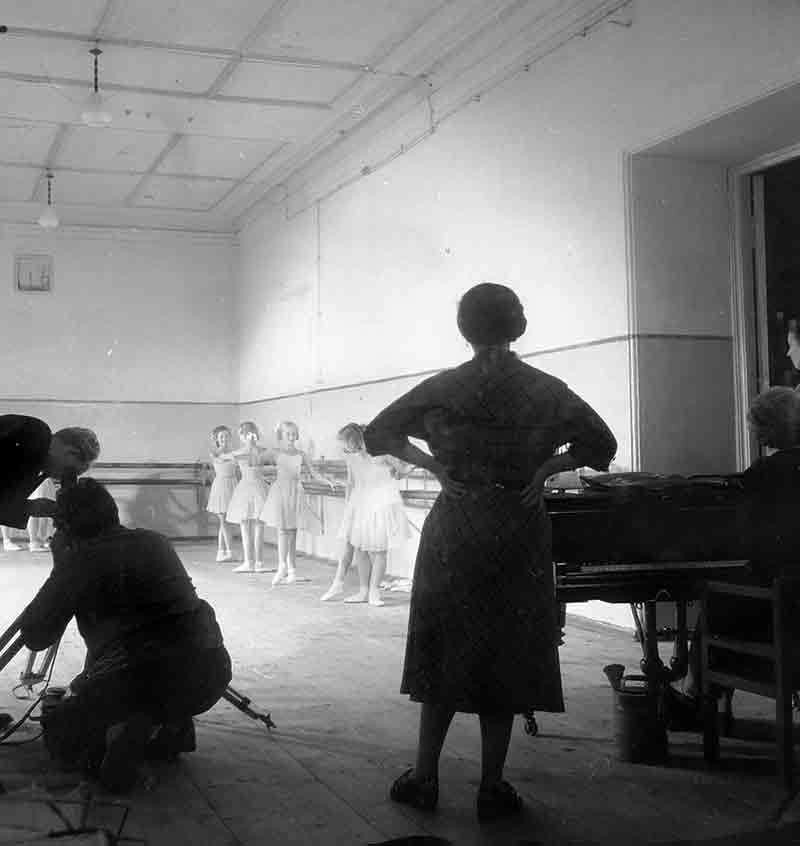 In 1919 the title of Academic was bestowed on the Theatre which in those times was no guarantee of safety for, within a few days, the issue of whether or not to close it down was again being hotly debated. However, in 1922, the Bolshevik government decided that to close the Theatre was not economically feasible. By this time, it had already 'adapted' the building to its own needs with a vengeance. 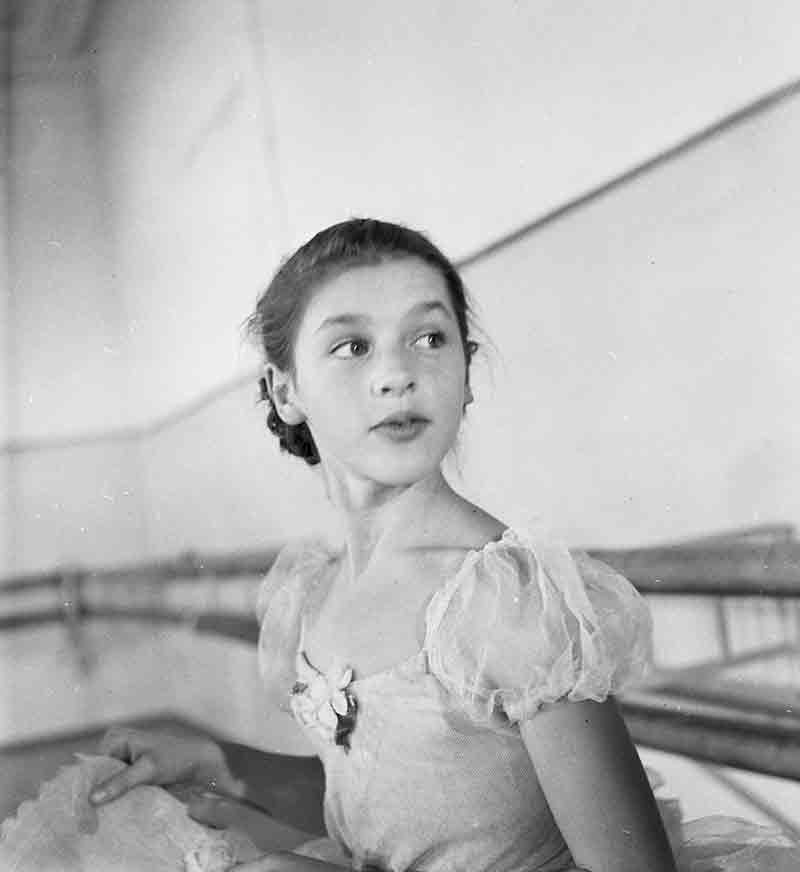 The General Reconstruction plan for Moscow (1940-41) envisaged the demolition of all buildings between the Bolshoi Theatre and Kuznetsky Most Street. And on the resulting empty space it was planned to put up the auxiliary buildings the Theatre so badly needed.

As for the Theatre itself, it was to be equipped with fire-safety and ventilation systems. In April 1941, the Bolshoi Theatre closed for renovation. Just two months later the Germans invaded the USSR. 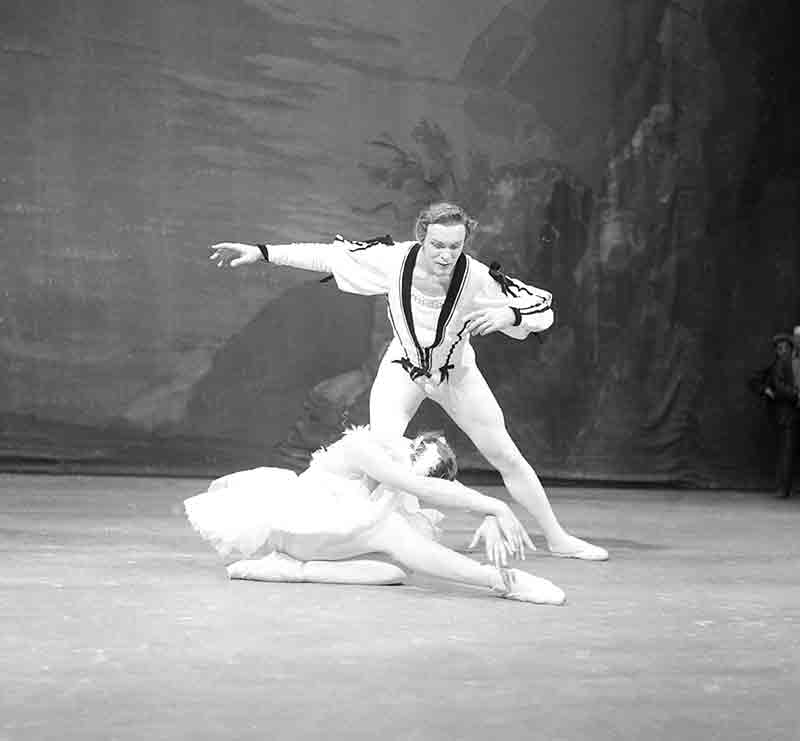 At 4 p.m., on 22 October 1941, a bomb fell on the Bolshoi Theatre building. The shock wave passed obliquely between the portico columns, went through the facade wall and did considerable damage to the Lobby.

Despite the wartime hardship and the severe cold, restoration work on the Theatre was initiated in winter 1942.

By autumn 1943, the Bolshoi Theatre had again opened its doors to the public with a production of Glinka's opera A Life for the Tsar from which the monarchical stigma had been erased and its patriotic and popular appeal acknowledged though, true, in order to achieve this, the libretto had to be revised and the opera given a new politically correct title – Ivan Susanin.

The pictures originate from the historical reportage Peter Bock-Schroeder shot in Moscow in 1956.